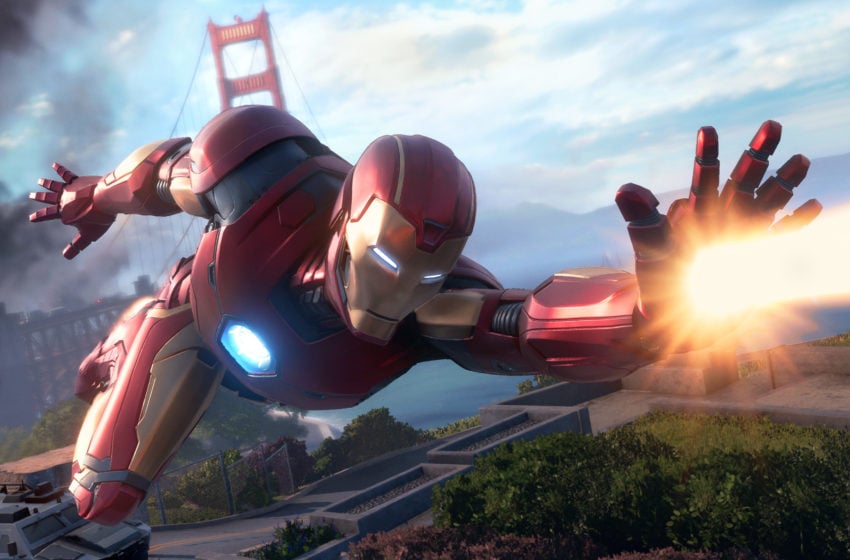 It’s less than three months until Marvel’s Avengers heroically lands on PC and consoles. Even though its September 4 release date draws closer, however, we’re still in the dark about elements of the action-adventure title, such as specific Hero Missions or War Zones.

Thankfully, we won’t have much longer to wait. Lead developer Crystal Dynamics has revealed that a livestream will take place on June 24 and explain more about these areas of its upcoming title. If you’re curious about where you can watch it, and what time it’ll begin, we’ve got you covered.

What time does the Marvel’s Avengers War Table livestream start?

As we mentioned, the livestream will occur on Wednesday, June 24. There has been some confusion about when it’ll actually begin, though, as some recent reports stated that time had not been announced.

A quick search of the official Marvel’s AvengersTwitter account reveals that start time has, in fact, been confirmed. It was announced on Saturday, June 20, so some fans wouldn’t have seen it with it being the weekend. Here are the start times depending on your region of the world:

Where can I watch the Marvel’s Avengers June 24 livestream?

You can jump in early and take part in the chat, or simply load one of the pages a couple of minutes before it goes live. Also, if you end up missing the livestream — or simply want to rewatch it — Twitch and YouTube should save it as a video that you can watch later on.