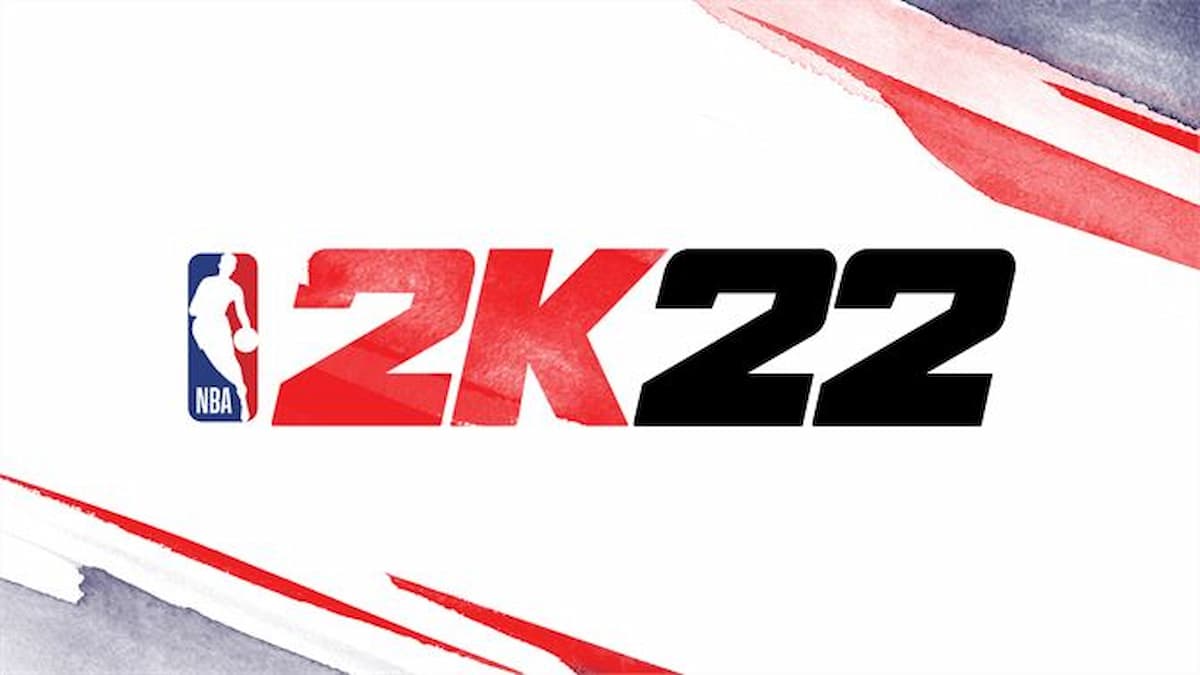 It’s fair to wonder as to whether Take-Two’s signature simulation basketball game, NBA 2K22, will feature crossplay among consoles. NBA 2K22 will be available on both next-gen consoles, and old-gen versions will be available for the PlayStation 4, Xbox One, PC, and the Nintendo Switch. Considering that information, you may be hopeful that this year, you’ll be able to take on one of your friends from a different family of consoles. Unfortunately, that won’t be the case this year.

After Take-Two officially confirmed NBA 2K22 on July 14, the video game publisher stated a few answers to Frequently Asked Questions (FAQs) about the game. In the FAQs, the development team of NBA 2K22 answered a question regarding crossplay and whether it would be added into NBA 2K22. The developers stated that for NBA 2K22, crossplay between consoles and PC will not be available.

This news has to be disappointing for some, but it does, in a way, make some sense. Crossplay comes with both benefits and downsides, and it does make sense that NBA 2K would state that PC would not be a part of any crossplay functionality. If you’re familiar with the PC version, you may already be aware that these versions, every year, always seem to have a complicated relationship with mods. Nevertheless, it seems like crossplay in NBA 2K will have to wait for another time.