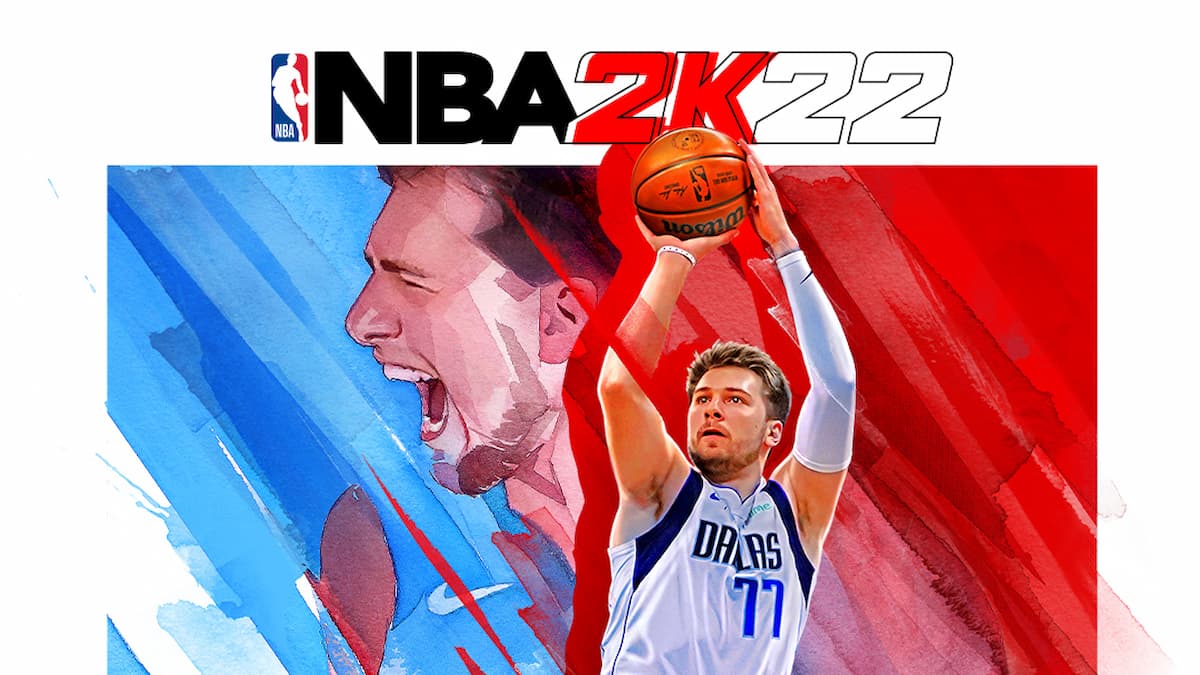 It’s been somewhat of an unusually long wait, but Take-Two has finally dropped first information regarding the latest NBA 2K game. After running teasers all day on Twitter yesterday, Take-Two released some on July 14 regarding NBA 2K22. We have not only a release date but also edition information and the cover athlete.

Mavericks sensation Luka Doncic will be on the cover of NBA 2K22. This will mark the first time that the guard will be on an NBA 2K cover, and it comes a year after another young NBA star, Pelicans forward Zion Williamson, graced the cover.

As far as what we know about editions, NBA 2K22 will have two Standard editions, one for old-gen ($59.99) and one for new-gen ($69.99). The next-gen version will be available for PlayStation 5 and Xbox Series X this year, as the development team stated that its focus was on the consoles instead of PC. A cross-gen bundle, which includes old-gen and next-gen versions of NBA 2K22, will also be available for $79.99.

In addition to the cross-gen bundle, NBA 2K will also offer an NBA 75th Anniversary Edition of NBA 2K22. This edition, which features Kareem Abdul-Jabaar, Dirk Nowitzki, and Nets star Kevin Durant, will cost $99.99 and include both versions of NBA 2K22, plus exclusive bonus content. This appeared to be leaked several weeks ago, and now, NBA 2K has seemingly confirmed this information to be true. Additionally, a WNBA 25th Anniversary Edition featuring Candace Parker on the cover will also be available.

NBA 2K22 will launch worldwide on September 10 for the PlayStation and Xbox family of consoles, PC, and the Nintendo Switch.