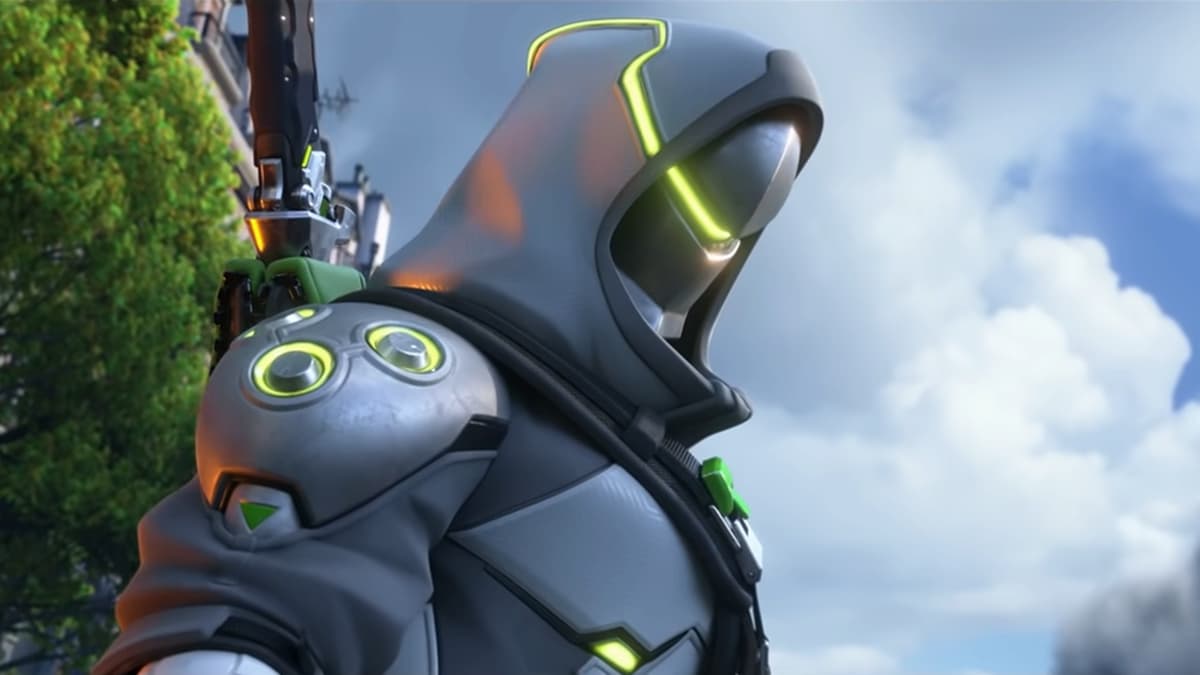 The first Overwatch was well known for popularizing loot boxes in its live service model. Since then, loot boxes have become highly criticized for promoting gambling, especially in children. While there were never any gameplay mechanics involved in including them, these microtransactions have mostly passed their time in the gaming industry. That being said, will Overwatch 2 have loot boxes?

Related: What is the Overwatch 2 Founder’s Pack?

Are there loot boxes in Overwatch 2?

There are a lot of things changing when Overwatch 2 releases this October. One of the bigger shifts is to a battle pass season system that regularly brings new content to the game. With this new direction in how to handle its monetization, Overwatch 2 is leaving behind its loot boxes.

The way the first Overwatch handled its loot boxes was definitely not terrible, especially when compared to other certain games like Star Wars: Battlefront II. Still, because of those bad cases, loot boxes have a bad stigma around them now. Certain regions of the world are beginning to work on legislation that bans the inclusion of loot boxes in video games, so for Overwatch 2 to truly remain as global a game as possible, Blizzard needed to ditch their model.

Luckily for them, battle pass seasonal content has taken off as a monetization model that most people seem happy with. The game is free-to-play, so the only money you need to spend is towards this limited-time content and then work on unlocking it.

We are sure not too many people will be sad to see Overwatch’s loot box system leave. As mentioned above, it wasn’t the worst example, but the narrative around them has soured greatly since the first game’s release.