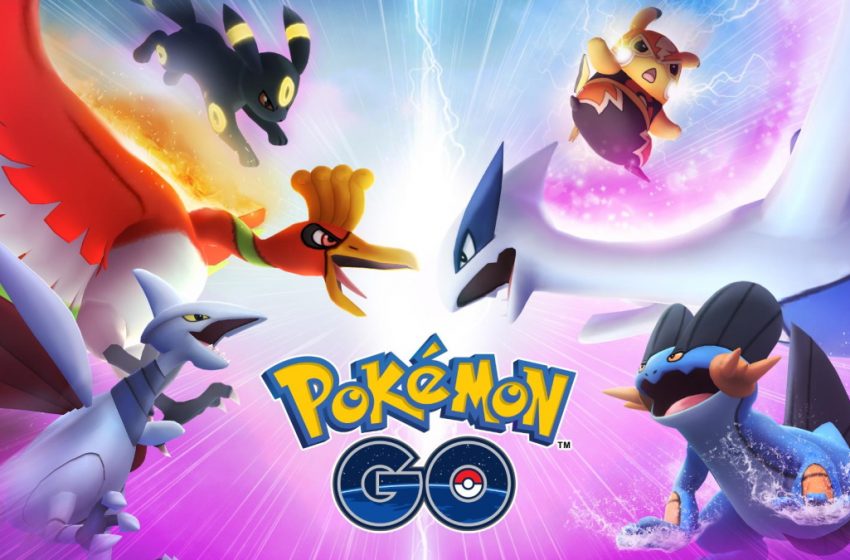 Not every Pokémon in Pokémon Go has a shiny version available. Sometimes, the developer Niantic will release a specific Pokémon, allow trainers to capture it for several months, and then releases its shiny version alongside a random event. It’s a system the team has followed for several years, and it doesn’t look like they have any point of potentially stopping. For those looking to capture a shiny Rufflet, how good are your chances?

Starting on December 14, the Pokémon The Movie: Secret of the Jungle event will be happening from that date until December 21. During that time, trainers will find increased spawns of specific Pokémon. For those who completed the limited-time research alongside the event, you can capture a shiny Celebi as a reward. During this event, Rufflet’s shiny version will be making its debut.

Rufflet has been in the game since Niantic released Pokéon Go’s Battle League early in 2020. Traditionally, you could only earn Rufflet by reaching a high enough rank in the battle league, and not everyone was capable of doing it. That made Rufflet a rare Pokémon to capture. Luckily, to capture it, you won’t have to go through all of those ranks. For the Secret of the Jungle event, from December 14 to 21, you can catch Rufflet from five-kilometer eggs or in Pokémon raids. You’ll need to be on the lookout for Rufflet in these raids, but it’s probably the best place to capture it.

How does Rufflet’s evolved form, Braviary, fare? Braviary is a Flying and Normal-type Pokémon. It has a maximum CP of 3,088, an attack of 195, a defense of 131, and stamina of 189. Because of its mediocre stats, it’s not the best Pokémon to use in the Great or Ultra League. If you’re looking for another Pokémon to add to your PokéDex, a shiny Rufflet is likey it.