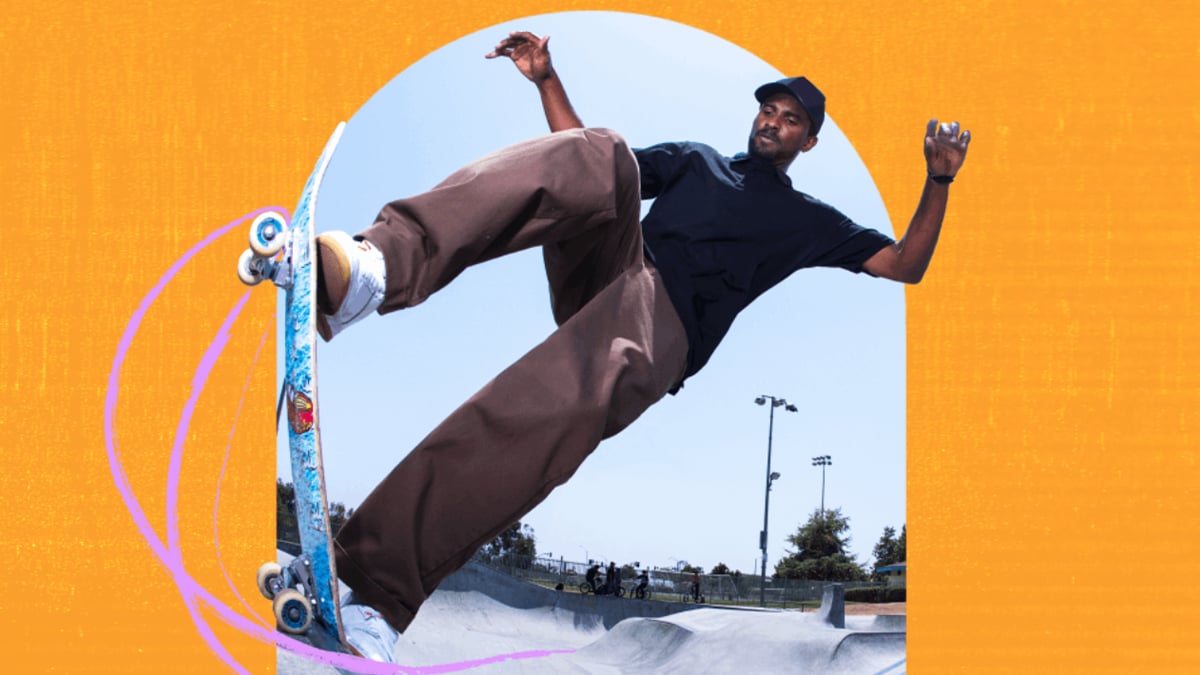 The fourth entry in the Skate franchise will be free-to-play. The game was Skate 4 before Full Circle and EA announced the game will be going forward simply as Skate. The developers at Full Circle hope that the free-to-play model will encourage more players to try out the new Skate, but the game will still need to be monetized somehow. Does that mean Skate will have microtransactions, and what kind of microtransactions can fans expect is so?

Will Skate have microtransactions?

The Full Circle team confirmed on The Board Room video that Skate will have microtransactions. If the game will be free-to-play, it has to be profitable somehow. Microtransactions are often looked down on by consumers since companies often use the model to sell things that will make players better at the game. Skate’s publisher EA has been accused of shady microtransaction practices, and fans are worried that the typical EA formula will make its way onto everyone’s favorite skateboarding simulator.

What type of microtransactions should fans expect?

According to the developers, the only planned microtransactions for Skate are cosmetics and convenience. The team claims the game won’t be pay-to-win and will not have loot boxes. It’s unknown what kind of “convenience” players will be able to buy, but purchasable cosmetics are more or less harmless to the overall gameplay experience. The biggest issue with purchasable cosmetics is that players pay more than they should make their characters a different color.

The Skate franchise is a skateboarding simulator series, with the original trilogy of Skate games released on the Xbox 360 and PlayStation 3 era of consoles. Skate 3 was released in 2010 for the PS3 and Xbox 360, meaning the next Skate game will be the first title in the franchise to release in over a decade. Skate 4 was first announced in 2020, and Full Circle has been rolling out progress announcements in the years since. The game expects to release on PC, with the implication that it will also launch on next-gen and last-gen consoles. Skate will support crossplay, and there’s no official release date yet.