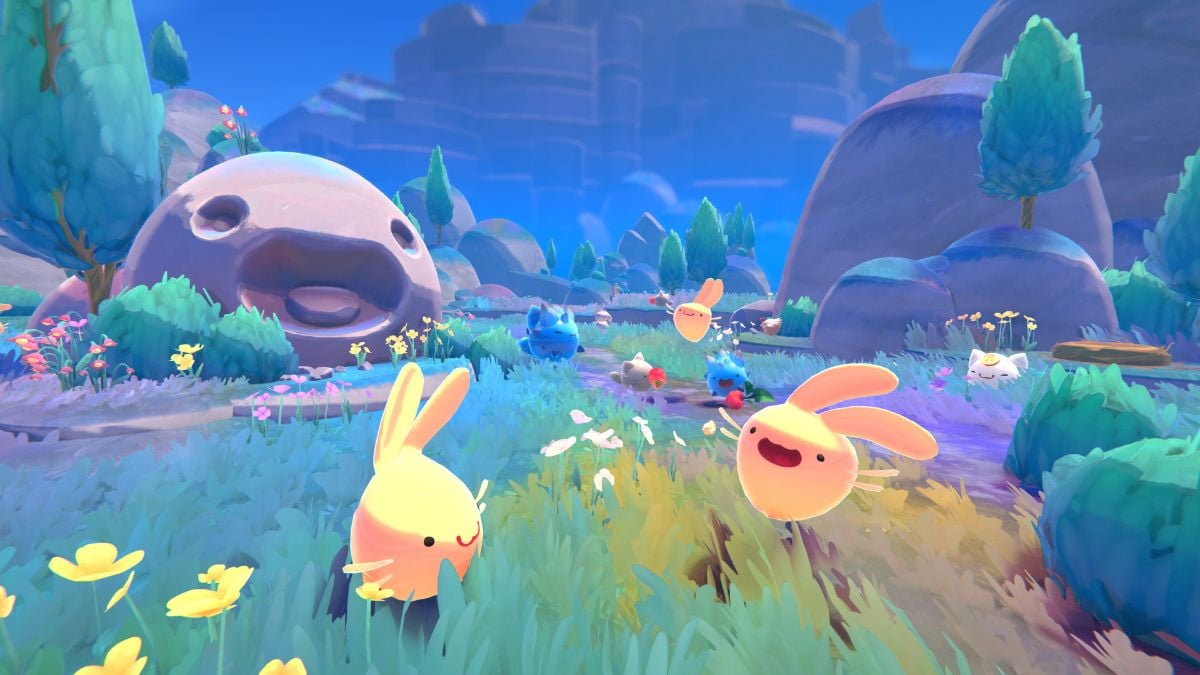 Developed by Monomi Park, Slime Rancher 2 is currently in early access. While many are excited about the game’s release, there are plenty who are wondering if the game will feature a co-op/multiplayer function. After all, co-op and multiplayer are common additions to games nowadays, especially open-world ones such as Slime Rancher 2. After scouring the internet, we have the answer to the question, does Slime Rancher 2 have multiplayer?

Does Slime Rancher 2 have multiplayer features?

Unfortunately, Slime Rancher 2 does not come with a multiplayer or co-op component to it. If you take a look at the Steam page, it does specifically state that Slime Rancher 2 is a single-player-only experience. You will get the same information if you check the Epic Games and Xbox stores as well. This means that you won’t be able to own a ranch with your friends when the game releases.

Of course, this isn’t much of a surprise since the original Slime Rancher did not feature a multiplayer component either. It looks like Beatrix LeBeau will be collecting new slimes and discovering new mysteries on her own for the time being.

Going further down the rabbit hole, we also discovered that the developers at Monomi Park have not given any details as to whether or not they will be including a multiplayer or co-op addition to the game when it goes into a full release later on. Perhaps there is a chance that the devs will allow you to journey across Rainbow Island with a friend later on.

After all, Slime Rancher 2 is expected to do well based on the track record of the first game in the series, which sold over 5,000,000 copies. Provided the second game in the series does the same, it is entirely possible that a co-op feature could be added, but it looks unlikely.