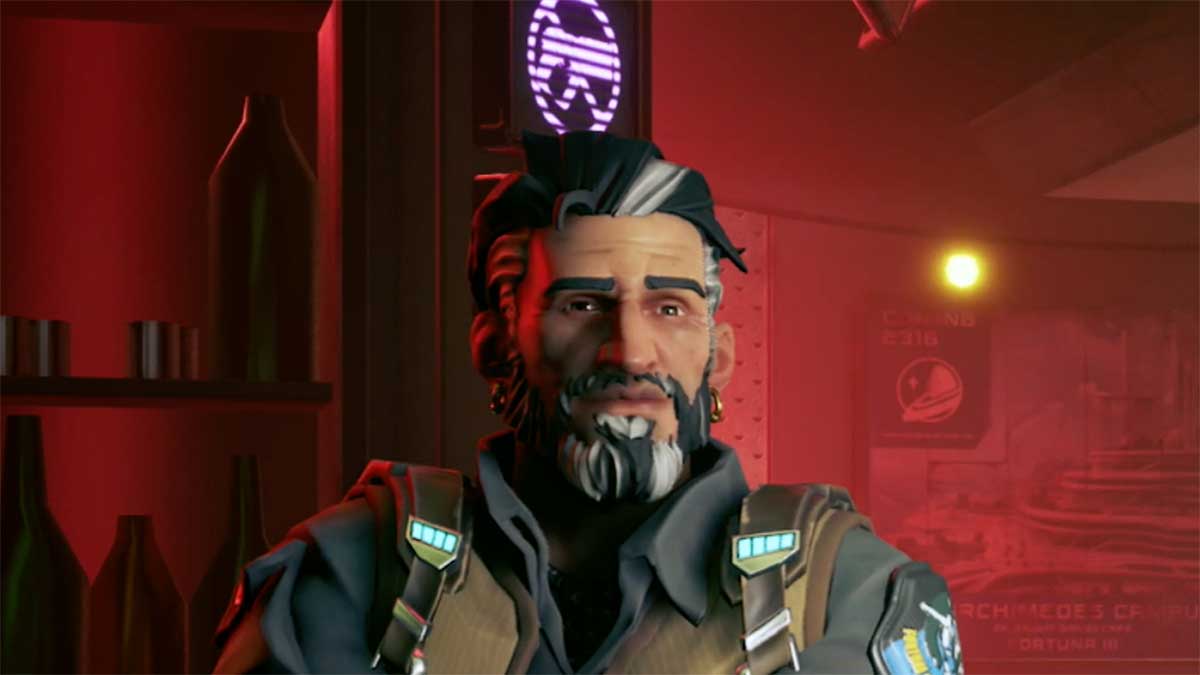 In The Cycle: Frontier, you drop onto Fortuna III and must find the best loot possible before extracting. Other players and aliens will make this difficult, but so too will crashes. If the game crashes, you can be left stranded on Fortuna III with no team, or you could find yourself unable to join them again once you’ve restarted the game. This guide explains if The Cycle: Frontier has a reconnect feature, so you don’t need to walk alone.

How to reconnect to friends

At the time of writing, there’s no way to reconnect to friends in The Cycle: Frontier because it doesn’t have a reconnect feature. The game has no facility that allows you to join friends you had to leave on Fortuna III. The only way to team back up and drop onto the planet again is to meet up in the main hub once more, set up a drop, and restart the whole thing.

However, developer Yager has made it clear that this is set to change. In the first update for The Cycle: Frontier, the team discussed everything they’d heard from the community and assured all players that they would address every issue brought to their attention. This includes implementing a reconnect feature, which is set to come to the game in the near future.

Related: How to add friends and play with them in The Cycle: Frontier

When will reconnecting be added?

We don’t know the exact timing of when reconnecting will be added to The Cycle: Frontier. However, it seems to be a priority, meaning it should be added in an update sometime during season 1. You should keep your game up to date with the latest patches to ensure that you’ve access to all the latest features and fixes. You can also keep an eye on the official Twitter account for The Cycle: Frontier to see when this feature is finally added.