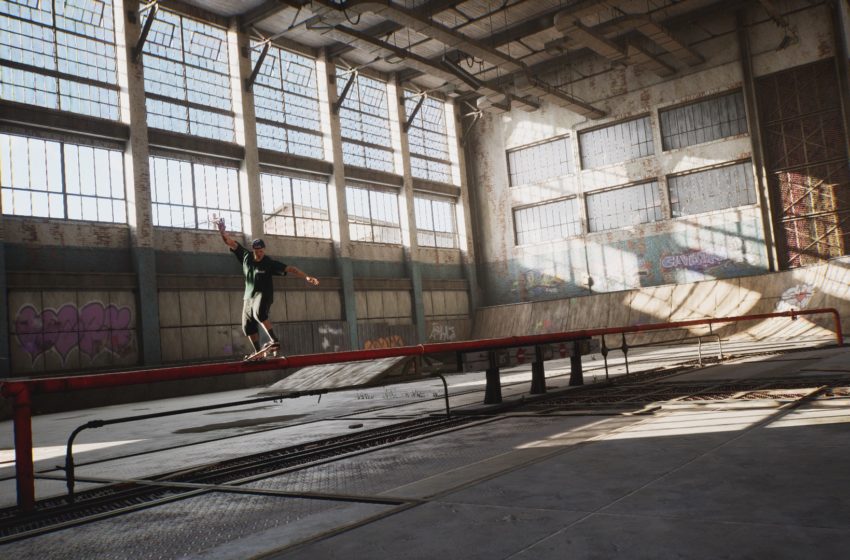 Tony Hawk’s Pro Skater 1+2‘s initial announcement came out of nowhere. It was shared during the first live stream of the Summer Game Fest, hosted by Geoff Keighley. Tony Hawk himself was present for the announcement, while also celebrating his 52nd birthday. Plenty of details have come out about the game, such as split screen returning to it, players won’t have to contend with microtransactions at launch, and it will be an Epic Game Stores exclusive for the PC.

While Pro Skater 1+2 is a remaster of the classic games, we can expect plenty of modern improvements. We’ll see these in terms of new controls, mechanics, and improved hardware. However, at the game’s launch, players won’t be able to experience cross-play, another more common component coming to many games for consoles and PCs.

Developer Vicarious Visions boss Jen Oneal spoke with GameSpot in an interview discussing the matter, while also touching on the fact microtransactions would not be introduced at launch, but could arrive later if players desired more content. The subject of cross-play also came up due to published Activision having a robust and detailed history with the mechanic.

“When the time comes we will say more,” Oneal said. Unfortunately, that’s all that came regarding the matter. We don’t know if cross-play will be available at launch, or if it’s something players can expect after Pro Skater 1+2‘s Sept. 4 release date, potentially something that will release sometime in winter or early spring of 2021.

If Vicarious Visions does introduce cross-play for Tony Hawk’s Pro Skater 1+2, it will likely come in a free update available to everyone who purchased the game. We’ll update this guide with concrete details about cross-play when Vicarious Visions is ready to share them and give a definite answer to the component.