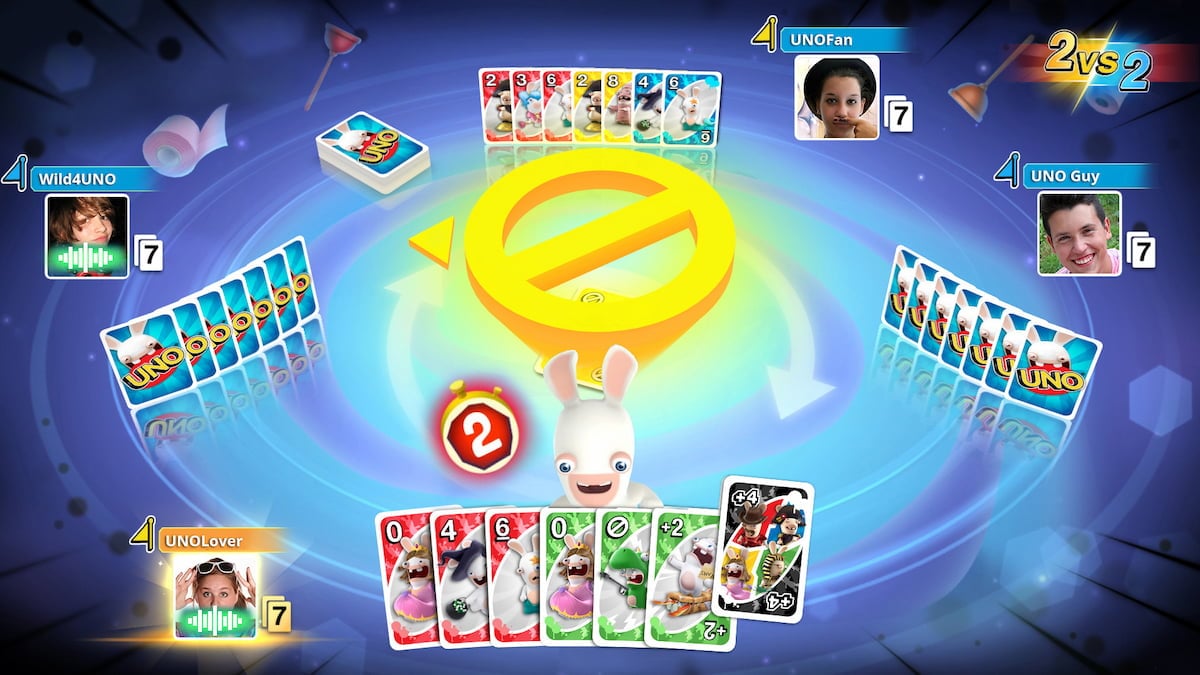 Uno is one of the many traditional games several people grew up playing with their families. Because of how iconic it is, the game has made its way onto several platforms. With it appearing on multiple platforms, you might wonder if you’ll be able to play it with others who own different consoles. This guide covers what you need to know about if Uno has cross-platform play.

Can you play Uno in cross-platform play?

We can confirm that right now, Uno does not have any form of cross-platform play between consoles. You will not be able to play the game with any of your friends using it on a different platform. With it appearing on so many unique platforms and devices, making it cross-platform might be a huge task for the development team, but also one that would be suitable for anyone who wants to play with their friends, no matter what they’re using the play the traditional game. It’s a question many players have been asking for quite some time.

The Ubisoft Support team has supposedly reached out to the developers working on the game and said they made it a suggestion. However, despite it potentially making its way to the developments, there have been no confirmed updates or any progress made if this could happen in the future. If it did, it would be significant for players who play Uno on their PC and want to enjoy the classic card game with friends who play it on consoles or other devices.

We hope the game could receive this feature in the future, but it doesn’t look like it’s something the Ubisoft team wants to do now. However, if they do, we imagine multiple players would rejoice at the opportunity to play the game with more players and jump into a complete a few hands with their friends.