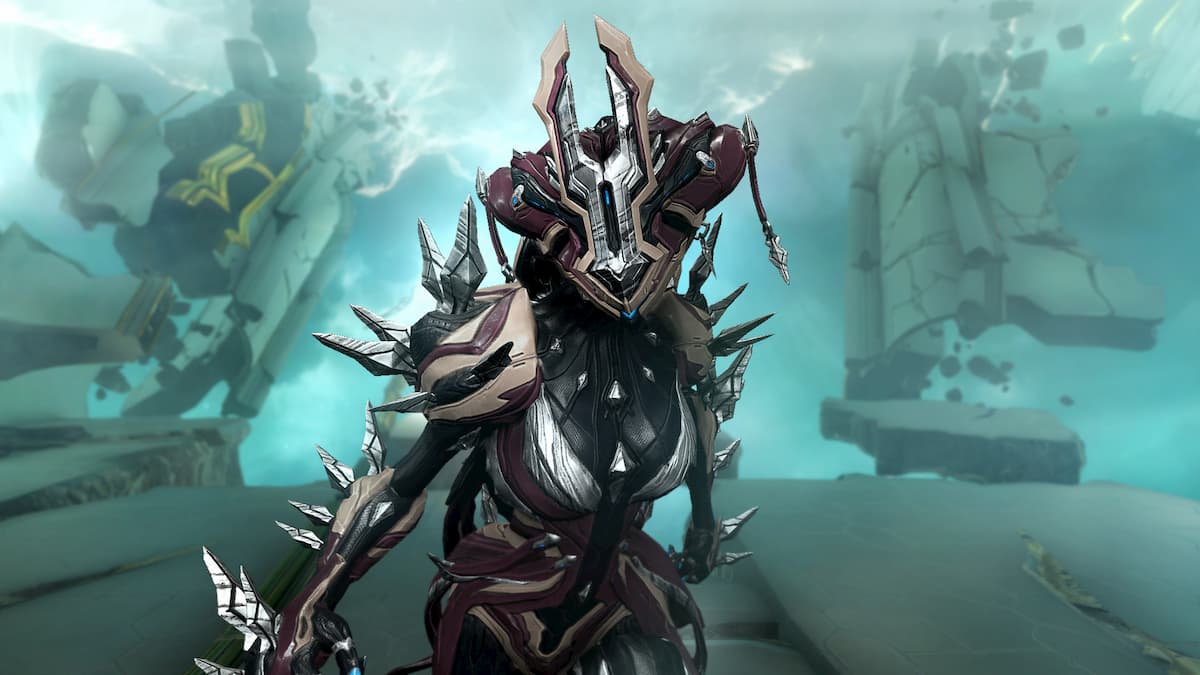 Warframe, the free-to-play game released in 2013, has gone from strength to strength. Digital Extremes initially launched the game on PC before bringing it to PlayStation 4 and Xbox One, and then finally to the Nintendo Switch in November of 2018. With Tenno playing across four different platforms, you might be wondering if the game supports Crossplay.

Unfortunately, Warframe does not support a Crossplay feature at this time, but the good news is that Digital Extremes have confirmed that it will be bringing the feature to the game “very soon” as stated at TennoCon 2022. Community crossplay stress tests will roll out first, followed by synchonization of timers and cycles, with Baro Ki’Teer’s inventory being first up on July 29.

Once work on crossplay is complete, the company will focus on implementing cross-save as well.

This will finally allow players on PC, PlayStation, Xbox, and Nintendo to all play together.

One of the biggest roadblocks to cross platform play in Warframe up to this point had been the difference in release schedule between the platforms. PC would normally get updates first, and they would arrive a few weeks later on consoles. This will no longer be an issue, as all platforms will be getting updates at the same time. With this roadblock out of the way, Digital Extremes can now work on implementing the crossplay function so players can embrace the wider community.