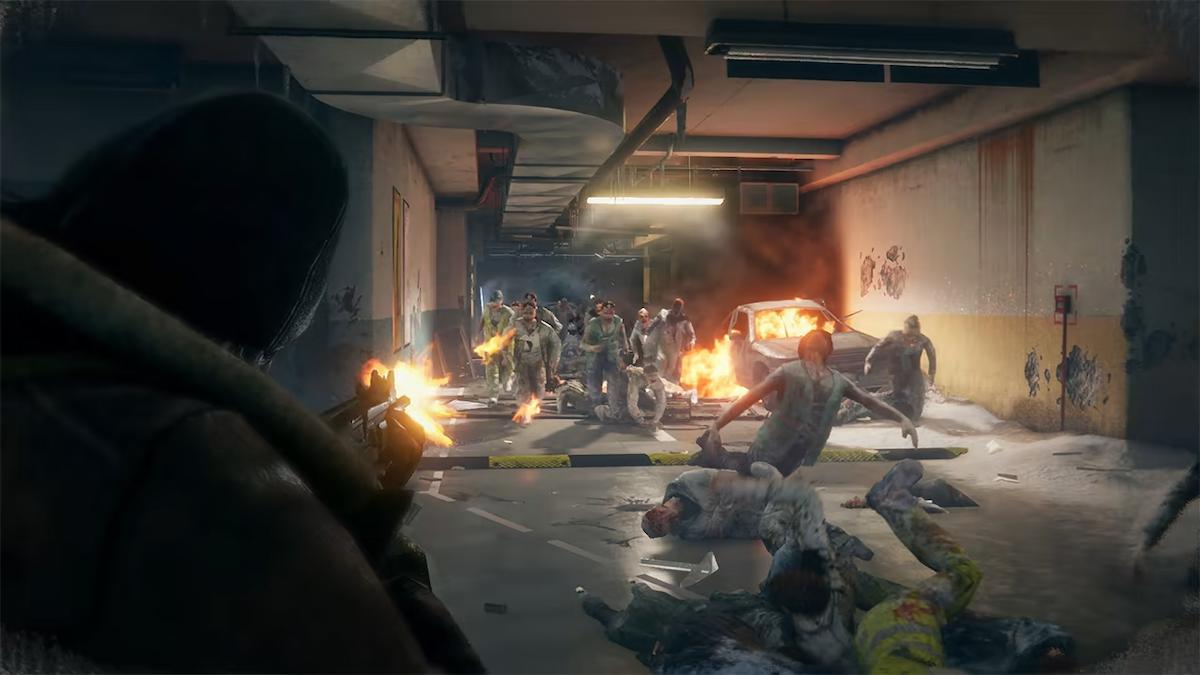 It won’t be long before World War Z debuts on the Nintendo Switch. However, as with many games ported to the Switch, it’ll be making some compromises to be playable on the go, one of which is that it won’t include the Aftermath upgrade that’s hit every other version of World War Z so far.

The game’s eShop page makes no mention of Aftermath, and it also lacks the “Aftermath” subtitle, indicating that you won’t be able to access the following content on Switch, at least at launch:

It’s unknown whether developer Saber Interactive plans to bring the Aftermath upgrade or any of its content to the Switch version at a later date.

So, what does the Nintendo Switch port of World War Z include? Thus far, only content from the base game alongside any DLC released prior to the Game of the Year Edition’s launch has been confirmed. This includes the original four locations of New York, Jerusalem, Moscow, and Tokyo, seven playable character classes, and the game’s five multiplayer modes.

It appears that content from the Game of the Year Edition will skip the Switch too, at least at launch. Like Aftermath, the game’s eShop page makes no mention of it, meaning Switch players probably won’t get to fight zombies in Marseille, France, which is arguably the highlight of the Game of the Year DLC.