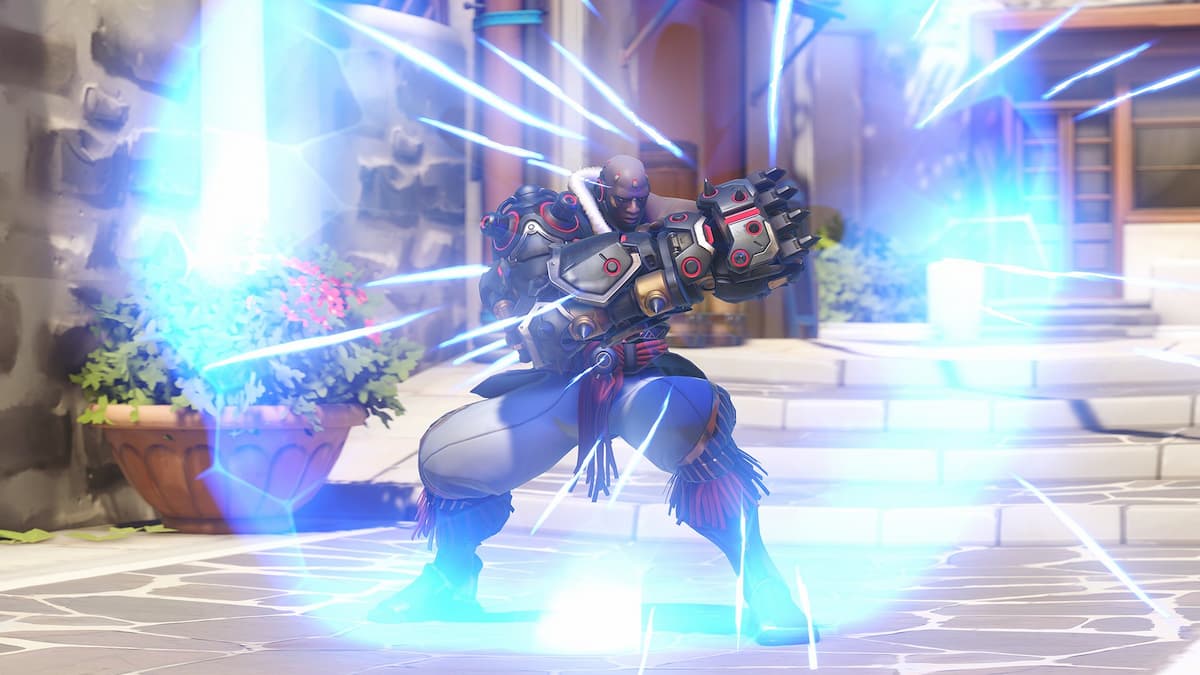 For all of Doomfist’s life in Overwatch, he was known as one of the game’s most feast or famine heroes. As a Damage character, he could charge into a fight and get some quick eliminations with his rocket punch. Moving into Overwatch 2, though, Doomfist received a massive rework into a Tank character. Here is what you need to know about his new abilities, ultimate, and how he plays.

How to play Doomfist in Overwatch 2

As mentioned above, Doomfist was reworked into the Tank class for Overwatch 2. With the jump to a more beefy class, his health has been increased to 450. His main weapons are still his Hand Cannon and Rocket Punch, but they have been modified to recharge much faster but also deal less damage per hit. He also has lost his Uppercut ability, but Seismic Slam now launches him similar to Winston’s leaping ability, which makes up for the loss in verticality. You can use this along with Rocket Punch to travel places quickly.

The most significant change to Doomfist is his new ability in place of Uppercut, Power Block. Using this will have him cross his arms and endure whatever damage is dealt to him head-on. If you block a significant amount of damage, this will power up your Rocket Punch to propel you further and faster forward with more damage.

Doomfist’s Ultimate Ability is still Meteor Strike, but like his other abilities, it has been modified. Now leaping into the air takes only half a second, and enemies hit on the outer parts of his landing ring will take significantly less damage. Anyone inside the ring will be knocked back.

How will playing as Doomfist change?

As you might imagine, Doomfist changing from a DPS to a Tank character plays significantly different from what you knew before. For starters, his Rocket Punch being faster and dealing less damage will mean he’s not so much a one-hit kill machine anymore. However, it will be much easier to get in and out of fights with him because of the speed increases and Seismic Slam allowing him to leap through the air. Obviously, his health increase will also help his survivability in those scrapes.

Some players will likely not enjoy having a Doomfist as their Tank in Overwatch 2 because his shielding ability only protects himself and anyone directly behind him, but that will be very rare. However, picking the right time to Power Block will make your Rocket Punch more lethal and could work as a mini-ultimate ability when utilized properly. Think of Zarya’s gun being at a full charge but also allowing her to track enemies down quickly.

His Hand Cannon fire change will not vary much from the previous version of him. Doomfist’s strongest weapons are still his abilities, and his main fire is mainly for poking damage or finishing off low-health enemies.

Regarding his Ultimate, Meteor Strike is good for dealing damage in a large area to opponents grouped together, but we recommend focusing it on lower health enemies. Try to use this to attack Supports who are on their own.