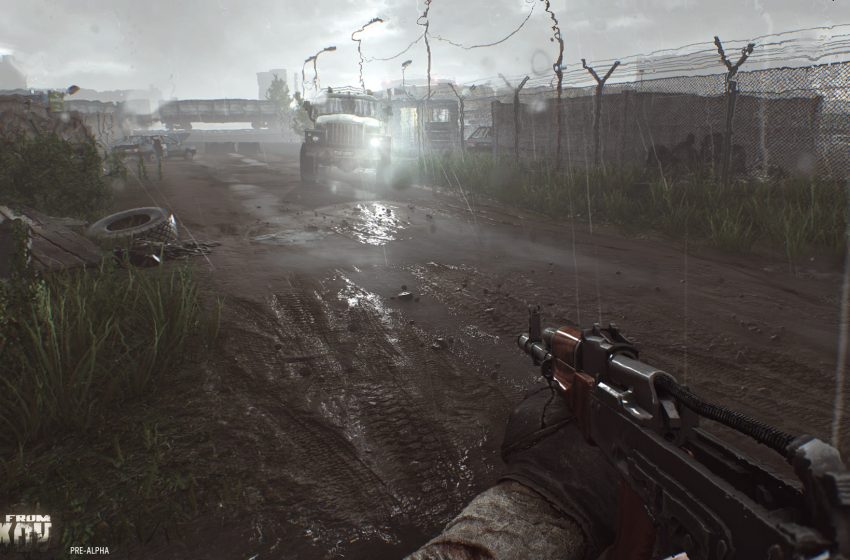 Escape from Tarkov by Battlestate Games may look like a typical multiplayer FPS on the surface, but spend any amount of time in the game, and you’ll see that there’s a lot more happening. The competition is fierce in Escape from Tarkov, and the game forces you to have smart movement and position. You have to treat it as equally important as the ability to line up headshots.

Of course, giving players the ability to fine-tune their movements also makes Escape from Tarkov’s controls a good deal more complicated than they are in most FPS games.

The basic controls in Escape from Tarkov are what you might be familiar with from other FPS games. You can use W, A, S, and D to move, Spacebar to jump, C to crouch, and Left Shift to sprint, but beyond that, things become more complicated. Here’s a look at the controls and more explanation about some of the most important ones to give you a leg up heading into the game.

Related: How to Check Escape from Tarkov Server Status, Matching Time, and Ping

Movement speed is essential in Escape from Tarkov because moving faster generates additional sound and sprinting drains stamina. You need to know when it’s safe to run and also keep in mind moving slower is typically better if you to avoid giving away your position.

Pressing C while sprinting lets you slide, which can make you move quickly with a low profile, but it’s a dangerous maneuver because it’s imprecise and generates noise.

Moving in Escape from Tarkov is a skill. You can take on three significant stances with small steps in between them, and you’re able to sidestep and lean to have even more control of your character.

Pressing C places you into a crouched stance, and pushing X sets you into a prone position. While holding C, you can use the Mousewheel to cycle through positions in between prone, crouched, and standing to take advantage of cover or make yourself harder to hit.

Pressing Q and E lets lean left and right, which is extremely helpful for firing out of cover. Holding Left Alt and A or D enables you to control how much you lean if you don’t want to peek out all the way.

Similarly, holding Left Alt and Q or E will let you sidestep, which moves your entire body, unlike leaning. It’s generally safer to lean rather than sidestep in most situations.

Escape from Tarkov gives you numerous options for dealing with your weapons, similar to movement. It’s more than clicking to fire in Escape from Tarkov. You need to master a relatively complex set of controls to get the most out of combat.

Pressing Left Alt and T will let you check your weapon’s magazine to see if you have ammo, while Left Shift and T will check the chamber to make sure a round is loaded. This is important since you’ll often be scavenging weapons during matches, and you won’t know whether they’re loaded when you pick them up.

Pressing B changes the firing mode on weapons that have multiple functions.

Pressing R once reloads, but pressing it twice does quick reload by tossing your current magazine.

For weapons with variable scopes, you can use Page Up or Page Down to adjust your sights.

For weapons with different attachments, use Left Ctrl and T to switch between them.

Pressing Alt while aiming lets you hold your breath to steady your aim.