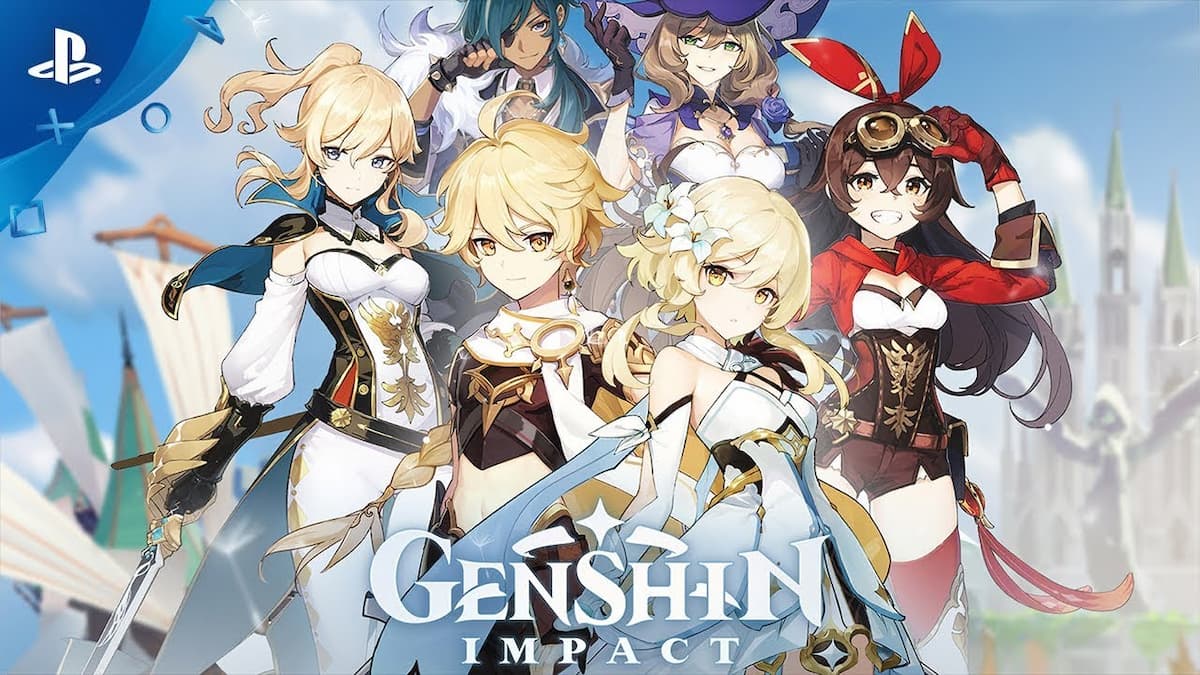 Eula is a Claymore Cryo user that is rumored to be arriving in Genshin Impact with update 1.5. The information in this guide is currently based on leaks provided by dataminer AEEntrophy. This means it may not be entirely accurate, and could easily change before launch.

Eula will be a 5 Star character, so expect her to appear on a named Banner at some point in the future.

Deals AoE Cryo damage to nearby enemies and creates a Lightfall Sword that will follow Eula. Attacking enemies with abilities, weapons, and skills will charge the sword which will then explode after a set duration, dealing Physical damage to all opponents.

When Eula crafts character talent materials, she has a 10% chance to receive double the product.

If two stacks of Grimheart are consumed when holding Icetide Vortex, a Lightfall Sword remnant will be created and explode immediately, dealing 50% of the basic physical damage dealt by a Lightfall Sword created through Glacial Illumination.

When Eula’s normal attacks score critical hits, Icetide Vortex’s cooldown will decrease by 0.3 seconds. This effect can occur every 0.1 seconds.