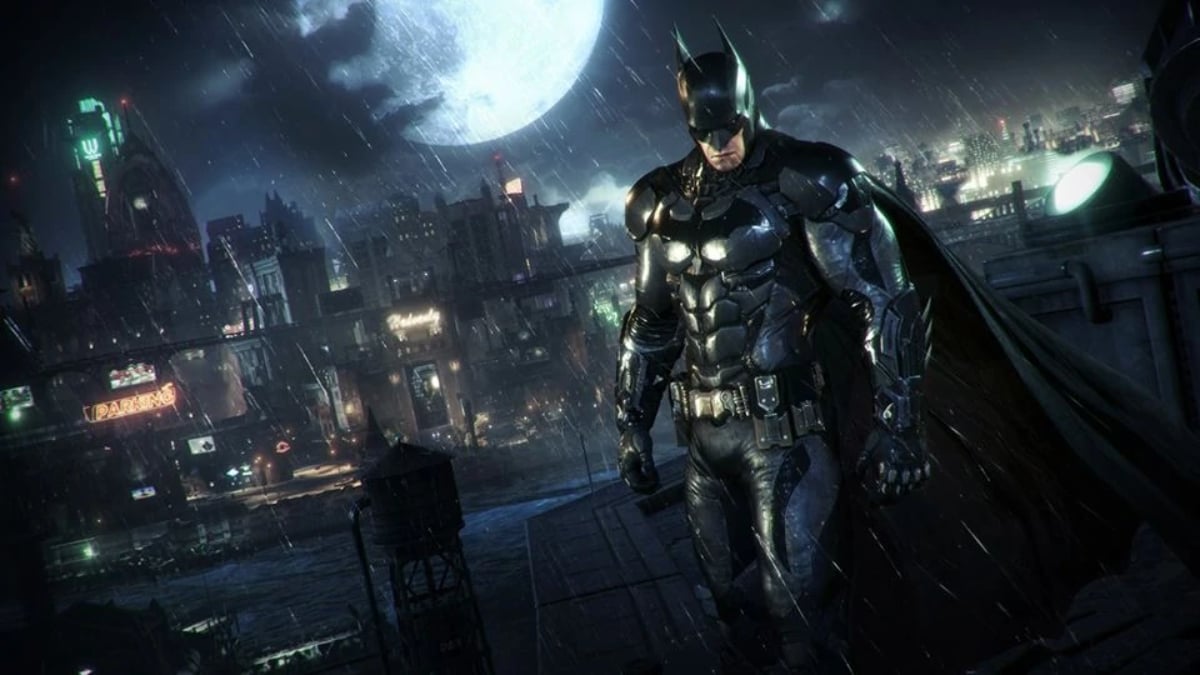 The Batman Arkham series by Warner Bros. Games remains one of the most popular superhero gaming series in recent times. The amazing depiction of the caped crusader of Gotham City captivated both fans of the eponymous character, as well as casual gamers. With it being immensely popular, newer players might wonder how to play the games chronologically to fully understand and immerse themselves in the story. So, let’s look at all the mainline games of the Arkham series in chronological order.

Related: The 10 Best Batman games of all time, ranked

Chronologically, Arkham Origins is the first game in the tale of Batman/Bruce Wayne. Here, players take on the role of a younger and more inexperienced Batman who is only in his second year of crime-fighting in the city of Gotham. At this point, Batman is less masterful in combat and can only take on weaker opponents. But, that all changes when Black Mask puts a bounty on his head, and eight of the best contract killers, including Deathstroke and Bane, are eager to complete the task. Batman has to deal with the contract killers, but also juggle his arch-nemesis The Joker while simultaneously earning the trust of Police captain James Gordon and Gotham City as well.

Arkham Origins: Blackgate is set three months after the events of Arkham Origins and features 2.5D Metroid-style gameplay. After all the major criminals of Gotham have been locked up, a breakout happens at Blackgate which results in a massive riot. The Joker, Penguin, and Black Mask occupy three sections of the prison with their henchmen. Batman is tasked by Captain Gordon to investigate the breakout and defeat the three criminals. Batman also gets to meet Catwoman for the first time.

Arkham Asylum takes place in the eponymous asylum located off the coast of Gotham City, where major super-criminals and Batman’s most insane foes are kept. Batman captures The Joker and takes him to Arkham Asylum, believing he let himself get caught. Batman’s fears come true as The Joker takes over Arkham Asylum with the help of other super-criminals and aims to possess the super-powerful Titan drug. Batman has to defeat all the criminals, including Joker, and make sure Titan doesn’t fall into the wrong hands.

In Arkham City Lockdown, Joker, Two-Face, and other notorious criminals escape from Arkham Asylum and cause mayhem in the streets of Gotham City. Batman is tasked with taking them down, arresting them, and bringing them back into police custody.

In Arkham City, Bruce is thrust into the criminal prison enclosure known as Arkham City in the slums of Gotham with his Batman identity at stake. As he regains his equipment, Batman keeps a focused eye all over this prison city and its inmates while making sure chaos doesn’t erupt. But he soon learns of the presence of an operation known as Protocol 10 and plans to uncover its secrets. While searching for answers, The Joker infects Batman with a fatal mutating disease he gained from the Titan drug through a blood transfusion. Now affected by this disease, Batman takes it up to himself to find a cure for the disease and uncover Protocol 10 simultaneously in Arkham City.

Arkham VR offers a virtual reality experience to players looking to fully immerse themselves into the role of Batman. In this, Batman is suffering from nightmares of his childhood when he is woken up by Alfred. He informs him that both Nightwing and Robin have disappeared and they cannot be contacted. Batman takes it up to himself to find both of them in Gotham City interrogating several super-criminals.

Arkham Knight is set nine months after the events of Arkham City and the death of The Joker. During this time, Batman struggles to come to terms that his arch-nemesis is no more. But, Gotham city is now safer than ever without the Joker. But, other supervillains like Two-Face, Scarecrow, and Harley Quinn are still outside bars and trying to find a way to deal with Batman once and for all. With Scarecrow threatening to release his fear toxin all-over Gotham, Batman intends to stop him and other villains, including the mysterious Arkham Knight.

Suicide Squad: Kill the Justice League takes place a few months after the events of Arkham Knight. Instead of focusing on Batman and taking place in Gotham, the game focuses on four supervillains: Harley Quinn, Deadshot, Captain Boomerang, and King Shark, and takes place in Metropolis. They are formed as a task force known as the “Suicide Squad” by Amanda Waller for a covert mission in Metropolis. They come to know that Brainiac has entered Earth and brainwashed its inhabitants, including Justice League members Superman, The Flash, and Green Lantern. The Suicide Squad is tasked with killing the Justice League members and stopping Brainiac to save Metropolis and eventually the world.