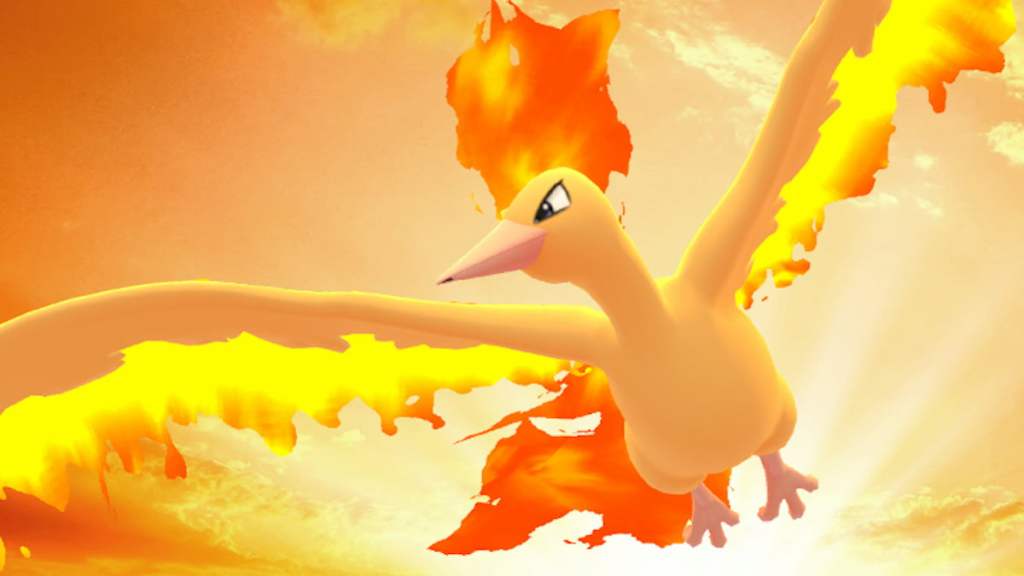 The Pokémon franchise loves to follow the rule of threes. There are always three starter Pokémon to choose from, Ash often travels with two other companions in the anime, and there is usually a trio of Legendary Pokémon for you to catch. Capturing Legendary trios are often late-game objectives and are one step below the box legendary you will have to face in the game. In recent times, Legendary Trios have expanded to become Legendary Quartets or more. Fans still latch onto the idea of a Legendary trio, with some of the most popular Legendaries being a part of a trio. We list down the best trios that exist in Pokémon games.

Related: All Noble Pokémon and their Wardens in Pokémon Legends Arceus

This trio became a quartet in Legends: Arceus with the introduction of Enamorus, but they are still perceived as a trio by the fandom. These Genie-looking Pokémon roam the skies of Unova and are capable of transforming into more animalistic forms. The Forces of Nature are notorious with the franchise for their unpopularity, primarily due to their designs. They look very unappealing, and the only good thing about them is that Landorus is amazing in competitive Pokémon tournaments.

Uxie, Mesprit, and Azelf are Legendaries that represent human knowledge, emotion, and willpower, respectively. They live in caves on the three lakes of Sinnoh. The Lake Guardians are vital in maintaining the balance between Dialga and Palkia, and they are needed when those two Legendaries need to be subdued. All three Lake Guardians are psychic-type and look similar to one another. They are hard to distinguish from each other and are forgettable Pokémon in the grand scheme of things.

The Legendary Titans went from three to five in generation 8 with the introduction of Regieleki and Regidrago. However, the classic interpretation of the Titans is Regirock, Regice, and Registeel. The titans were created by Regigigas during the latter’s time, creating the continents in the Pokémon world. Each titan represents materials that are part of landmasses like rock, ice, and steel. The titans are part of interesting lore in the Pokémon series, even though they have slightly boring designs.

Are they felines or canines? We will never know!

Raikou, Entei, and Suicune were once ordinary Pokémon that perished in a fire at Brass Tower. Ho-Oh revived them, turning them into the Legendaries that we all know and love. While the Legendary Beasts are iconic within the franchise, there isn’t much to them. They are just big four-legged creatures that you have to chase after throughout Johto. However, Entei was cool in Pokémon the 3rd Movie.

Solgaleo is the emissary of the sun, in other words, the beast that devours the sun. Lunala is the emissary of the moon, in other words, the beast that calls the moon. Necrozma wants to absorb both of them for the light they emit and become their true self. All three Pokémon have great designs, and Necrozma is one of the best enemy Pokémon in the games. The boss fight with Ultra Necrozma is one of the most challenging and rewarding fights in the series.

Related: Dataminers Discover Evidence That Galarian Forms Are On The Way To Pokemon GO

Zekrom, Reshiram, and Kyurem were once one Dragon but split long ago. Kyurem searches for his missing halves in hopes of rejoining them and becoming whole again. Zekrom and Reshiram are two of the best design Legendaries in the games, and the lore for the trio is fascinating. What the original Dragon looked like before splitting into Zekrom, Reshiram, and Kyurem has never been revealed and remains one of Pokémon’s biggest mysteries.

Xerneas represent all life on Earth. Yveltal is Xerneas’ polar opposite and represents death and destruction. Zygarde is the mediator between the two and becomes a giant kaiju/mecha hybrid when all 100% of his body parts join together. All three are metaphors for the natural order of things. New life cannot proceed without destruction, but death can only exist if life persists. Without one or the other, existence cannot go on.

Guardians of the Land, Sea, and Air — Groudon, Kyogre, and Rayquaza

Pokémon Ruby and Sapphire are when the series went big with its Legendary Pokémon and its mythos. Players were essentially facing Pokémon, who represented the natural balance of the world. Groudon, Kyogre, and Rayquaza were bigger than life and came across as unstoppable. Groudon ruled the lands, Kyogre was master of the oceans, and Rayquaza guarded the skies above the Earth. This trio was the closes thing to gods in the Pokémon world until the series introduced actual gods in the next generation.

In Ruby and Sapphire, players faced Legendaries that ruled the Land, Sea, and Air. In Diamond and Pearl, players face the literal gods of the Pokémon universe. Dialga controlled time while Palkia mastered space. They both are loyal to Arceus, the god of the whole universe. Giratina is the fallen deity, cast down to the Distortion world by Arceus. Dialga and Palkia serves as Arceus’ Michael and Gabriel from Christian teachings, whereas Giratina represents the fallen angel Lucifer. The creation trio is part of some of the fascinating lore in the franchise, which has recently been revisited in Pokémon Legends: Arceus.

Sometimes the originals are the best, and it is true with Pokémon. Zapdos, Articuno, and Moltres are too iconic to the franchise to not include them as the best trio of Legendary Pokémon from the games. Not everyone knows who are Kyogre, Kyurem, Yveltal, or Necrozma, but everyone knows who are Zapdos, Articuno, and Moltres. The Legendary Birds aren’t part of elaborate lore, and how they came to be is still up in the air. But the Legendary Birds establish the template that all future trios will follow. Without these three Legendary Birds, we wouldn’t get any of the future trios, and the franchise owes them a lot for that.