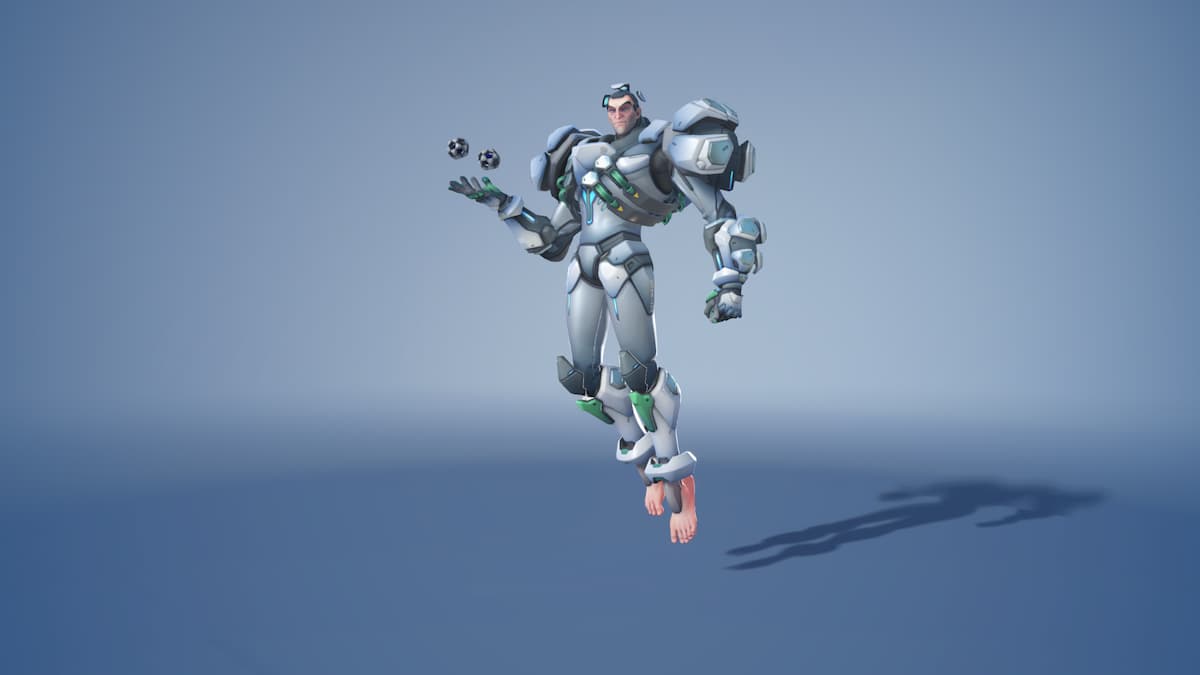 Sigma is a Dutch levitating astrophysicist Tank Hero in Overwatch 2. He has an even balance of powerful offensive and defensive skills, with his only drawbacks being the long cooldowns of his abilities and his lack of mobility. This means it’s vitally important to stick with your team when playing as Sigma, and to avoid rushing too far out in front. You also need to learn how to use his abilities with precision timing and accuracy, otherwise, they’ll go to waste and you’ll have little impact on the outcome of a match.

All legendary Sigma skins in Overwatch 2

All of Sigma’s legendary skins currently require the spending of Legacy Coins, and some of them are only available during specific seasonal events.

On this skin, Sigma is wearing what looks like shackles on his wrists and ankles, and a set of those “safety pajamas” that inmates at high-security psychiatric institutions sometimes wear.

This skin has the same model (and same general idea) as Asylum, but with the bright orange color scheme that’s so fashionable in prisons these days.

Strong superhero vibes with this skin, which makes Sigma reminiscent of Marvel’s Doctor Strange, although more futuristic — and more green.

This skin uses the same model as Oracle, but with a white, gold, and blue color scheme that brings to mind the myths and legends of antiquity. Definite Greek god vibes.

What even is levitation if not swimming in the air? This is notably one of the very few skins in which Sigma is not barefoot. He’s not exactly wearing shoes either. Do flippers count as shoes? We’re not sure. He’s also apparently wearing bubble machines on his shoulders, which is just adorable.

Given that he’s Dutch, and that he can fly, it was pretty much inevitable that Sigma would base his Halloween costume on the most legendary of ghost ships.