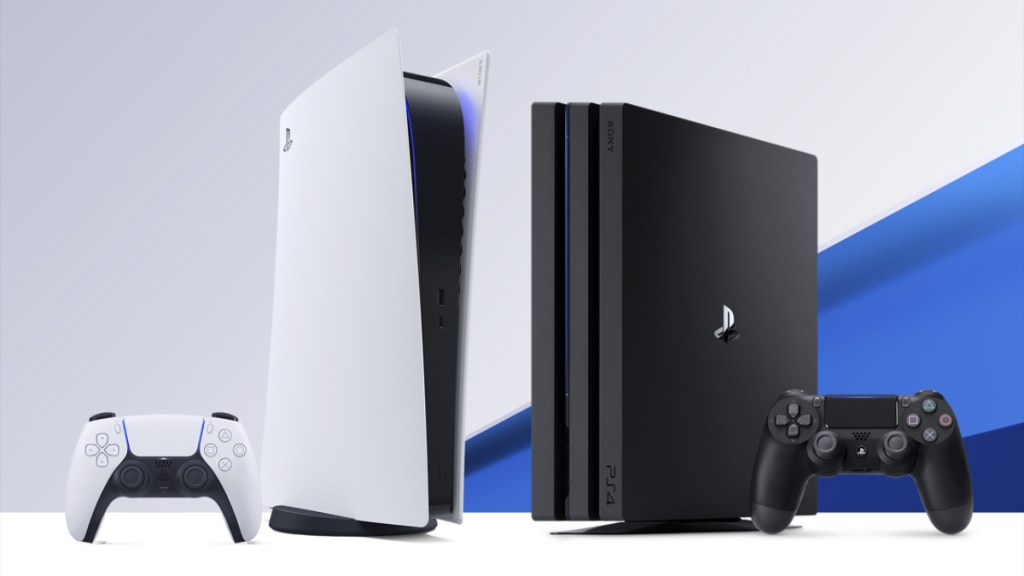 Sony launched its PlayStation division back in 1994 and has since launched five major consoles along with two handhelds. The PlayStation brand helped Sony rise to power in the gaming industry and helped establish itself as a major stakeholder in video games for years to come. They set various standards and brought innovations that changed the gaming industry as a whole. With that in mind, we look back at all the PlayStation consoles and handhelds ever released.

Related: Every Xbox console, and when they released

The original PlayStation was released in the USA on September 9, 1995. It was the first video game console to ship over 100 million units. The PS1 was a core competitor against the Nintendo 64 and Sega Saturn when it was released.

The inception of the PlayStation was fostered by a failed partnership between Sony and Nintendo in developing a CD-Rom add-on for the SNES. Seeing Sony’s keen interest in expanding into the video games market and wanting to protect its interests and dominance, Nintendo withdrew the partnership. This led Sony to create its own console division and release its own console named the “PlayStation.”

The PlayStation had a 32-bit LSI R3000 CPU as its main microprocessor with a double-speed CD ROM as well. The CPU could handle rendering complex 3D graphics which its competitors at that time were unable to do. In addition to that, it had 2 MB of system memory as well as 1 MB of VRAM. It used 128kb memory cards for its storage too. The PS1 shipped with a basic PS controller up until the arrival of the DualShock controller in 1997, which became the standard from then.

A redesigned version of the PS1 named the ”PS One” was released in the USA on September 19, 2000.

The PlayStation 2 (PS2) was built upon the success of the original PlayStation and was released in the USA on October 26, 2000. It is currently the best-selling video game console of all time with over 155 million units sold worldwide and had over 4000 games released during its lifetime. It was so popular and beloved that its production continued up until 2013 when the PlayStation 4 was released. During its lifetime, its core competitors were Nintendo’s GameCube and Microsoft’s new gaming console, the Xbox.

The PlayStation 2 had the 128- bit Emotion Engine CPU made together by Sony and Toshiba, which had a clock rate of 294.9 Mhz and 600 MIPS. It also had a GPU that could render up to 75 million polygons per second and had 4 MB of VRAM. In addition to that, it had 32 MB of system memory. The PS2 also had a DVD drive to play movies and two USB ports. There was also support for an external hard disk drive even though the console used memory cards mainly. The DualShock 2 came with the console which featured force feedback just like its predecessor.

The PlayStation 2 Slimline model was released in the USA on November 25, 2004.

The PlayStation Portable, popularly known as the PSP, was released in the USA on March 24, 2005, and was Sony’s first handheld console. It became a major threat to Nintendo’s line of handheld consoles, especially the DS, and sold about 80 million units worldwide during its lifetime.

The PSP had a 6.7 x 2.9 x 0.9 inches measurement and weighed under 300 g. It had an LCD screen which had a maximum resolution of 480 x 272 pixels with 24-bit color. It had the directional pad and PlayStation buttons featured in the DualShock controllers, on its sides. It had a UMD drive at the back for games and movies. It had a MIPS32 R4000-based CPU and 32 MB of system memory. It had 4 MB of DRAM, two of which were dedicated to the GPU and the other two for multimedia processing. It also featured an 1800 mAh battery which contributed to about three to six hours of gameplay. The PSP could also connect to wireless networks for web browsing and downloading games via the PlayStation Store.

The PlayStation 3 succeeded the PlayStation 2 when it was officially released in the USA on November 17, 2006. It is probably the most controversial console in Sony’s history mainly due to its price, which was $100 higher than the standard. For that and due to its complex architecture, it was highly criticized. But, still it managed to sell more than 85 million units. It mainly competed with Microsoft Xbox 360 and the Nintendo Wii.

The PS3 had a 3.2 GHz Cell microprocessor constructed by Sony in collaboration with Toshiba and IBM, and six accessible SPEs. The 256 MB RSX GPU present in it was based on the NVIDIA G70 which clocked at 500 MHz. The system memory consisted of 256 MB. It also was the first console to support Blu-ray Discs. The early versions of the console were also backward compatible with the PS2 via a processor, but it was later removed due to high costs. Initially, the PS3 had a 20GB hard drive but later versions had more storage space. Features like Wi-Fi connectivity and the introduction of the PlayStation Network were also notable. The PlayStation Plus subscription service was also introduced which gave exclusive discounts and early access to betas. The SixAxis and its successor, the Dualshock 3 were included as the controller, the latter of which could be charged via USB cable.

The PlayStation 3 Slim model which was smaller and lighter was released in the USA on September 1, 2009. The 250 GB and 500 GB Super Slim models were released on September 25 and October 30, 2012, respectively.

The PlayStation Vita succeeded the PSP as Sony’s second generation handheld console when it was released in the USA on February 15, 2012. It mainly competed with the Nintendo 3DS.

The initial Vita model had a 5-inch OLED touchscreen as well as two analog joysticks. It featured a quad-core ARM Cortex-A9 MPCore processor and a PowerVR SGX543 GPU. The Vita had 512 MB of system memory and 128 MB of graphics memory. Its battery lasts for about three to five hours of gameplay. For playing games, the Vita used flash memory cards instead of the UMDs on the PSP. It also had impressive features like stereo speakers, built-in Wi-Fi connectivity, Bluetooth, and two 0.3 megapixel cameras at the back. Backward compatibility with PSP games was also possible. the PlayStation Store as well as third-party apps like Facebook and YouTube were also available.

The second generation PS Vita was released in the USA on May 6, 2014.

The PlayStation 4 (PS4) was officially launched in the USA on November 15, 2013, worldwide and became the fastest-selling console to sell within 24 hours, with over one million copies. It primarily competed with the Xbox One and Nintendo Switch. As of 2021, it has sold over 109 million copies.

The PS4 used an Accelerated Processing Unit (APU), made by AMD, which combined the CPU and GPU. The CPU is made up of two separate quad-core Jaguar modules. The GPU’s eighteen cores can generate a maximum of 1.84 TFLOPS. It has 8 GB of GDDR5 RAM, which can be clocked at up to 2.75 GHz. The older versions only allowed for 1080p and 1080i resolutions, whereas the subsequent Pro models allowed for resolutions up to 4K. In the first models, the HDD capacity was 500 GB. Additional storage of up to 8 TB could also be added. The PS4 also supported a large number of third-party applications including Netflix and Amazon Prime. it had the DualShock 4 as the wireless controller which also could be charged via USB cable and has a headphone jack.

The PlayStation 5 is the latest of Sony’s consoles, which was launched on November 15, 2020, in the USA amid the COVID-19 Pandemic. It had two variations, one with the disc drive and one without, the latter called the Digital version. It currently competes with the Xbox Series X and Series S.

The PlayStation 5 uses a custom AMD Zen 2 processor with up to 3.5 GHz in clock speed. Ray-tracing is a notable feature of this as well. With a Custom AMD RDNA 2 GPU, it can reach a high of 10.3 TFLOPS at its peak.  The PlayStation 5 has 1 6GB of RAM and an 825GB solid-state drive (SSD). The storage can be expanded like its predecessor. It can handle resolutions as high as 8K. As its controller, the DualSense is now used instead of the DualShock, which features haptic feedback.