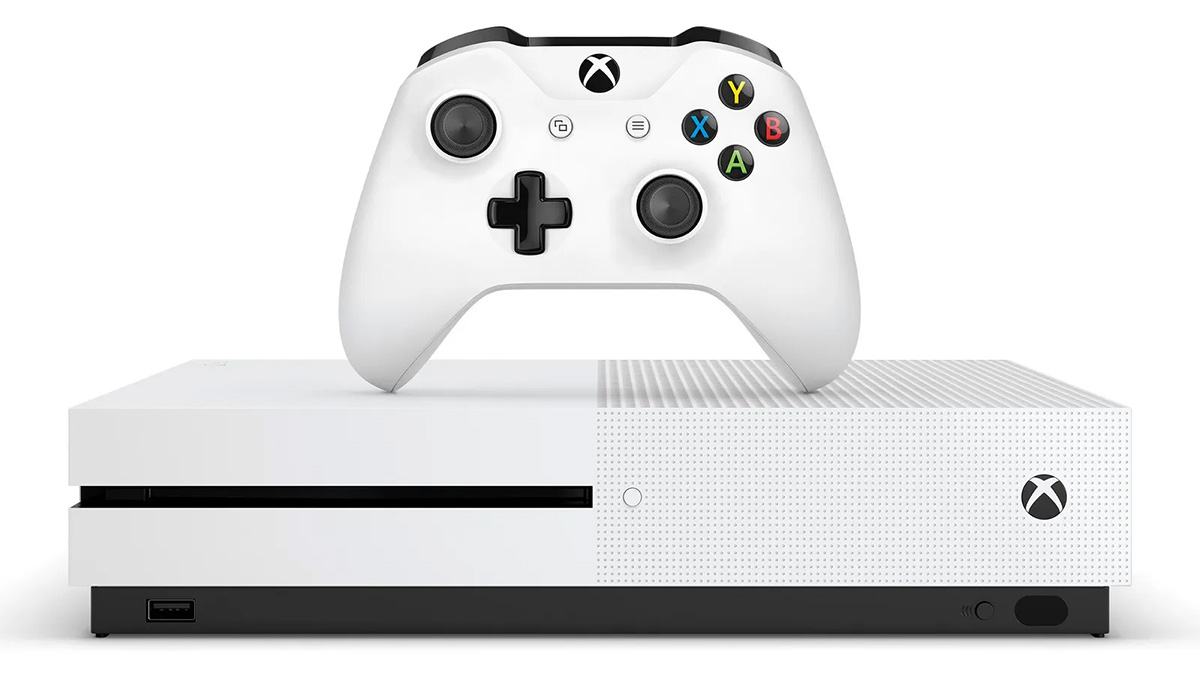 Microsoft has been in the console business for far longer than most players will remember, starting with the original Xbox into its current lineup bringing PC and console users together. From releasing the original Halo to purchasing seemingly every studio on the market, Microsoft has had a hand in the console wars for decades. Here’s a list of every console from Microsoft, and their release dates.

Related: Every PlayStation console and handheld, and when they released

The original Xbox was a bit of a beast in terms of heft, and that extended to the controllers. Two new buttons were introduced to gamers, with White and Black on the bottom right of the controller. The original controller had the tendency of making hands cramp after an extended play session, but that didn’t stop classics such as Halo: Combat Evolved from being played until the sun came up. This was the Microsoft’s first foray into the home console market, and was stacked with new IPs and exclusives that gave Microsoft its proverbial legs.

The Xbox 360 slimmed down the controllers, crafting a fantastically ergonomic game pad with batteries that could be swapped mid-game — the controller is still a default for many PC developers. The Xbox 360 went on to become what come critics dubbed as the most influential seventh-generation game console. Xbox Live also was streamlined with the 360, bringing simple online party creation that could bounce between games. Finally, the Kinect released for the 360 to become the fastest selling consumer electronic device in history.

Unfortunately, the good times weren’t meant to last. As the Xbox 360 began aging, the dreading Red Ring of Death issue began popping up in online forums on an international scale. While some swore by various fixes, for many consumers, it was simply a sign that the fun and games were over. Still, the Xbox 360 ran for a glorious eleven years, compared to the prior Xbox’s four.

The Xbox 360 Slim, also referred to as the Xbox 360 S, was a smaller, faster, and quieter version of the Xbox 360. It also notably had a Kinect port, the motion sensor accessory, which released a few months after the Slim. The console had a 250GB hard drive built in, and brought wireless networking to the home console as well.

A refactor of a refactor, the Xbox 360 E was released the day of the ill-fated Xbox One E3 presentation. Again, it was smaller, faster, and quieter than the Slim version. This console was announced along with the new Games for Gold program, where Xbox owners could play new games for online subscription holders.

The Xbox 360 did wonders for putting Microsoft in the conversation for gaming consoles, and then E3 2013 happened. Spokespeople for Microsoft went onto the stage for E3 and celebrated the upcoming Xbox One being able to charge users if too many people were watching a movie, and that trading and borrowing games would be a thing of the past. Forced connectivity, mandatory Kinect usage to monitor users, and an utter loss of backwards compatibility (a pain point considering many Xbox 360’s failed, leaving users with unusable game libraries) had many converted Xbox 360 players considering their options while scratching their heads.

Microsoft was reportedly surprised from the negative press, and began walking back some of the claims, although many had already made up their minds. The Xbox One was ultimately allowed to work without the Kinect monitoring, although Microsoft refused to publicly report sales of the Xbox One, and Xbox hardware sales figures, moving forward.

The Xbox One S had a unique feature where it could upscale the games to a 4K resolution, if you had a television that could support it. The One S also came with Blu-ray support up to 4K, but it needed an adapter for Kinect — a notable step backwards from the 2013 E3, when Microsoft was sure the accessory was in-demand.

The Xbox One X was the most powerful of the Xbox One line, and was also the smallest. Microsoft figureheads touted this version as VR capable, although nothing ever came from that announcement.

The Xbox One S All-Digital Edition was the fourth iteration of the eighth generation system, the Xbox One. The Xbox One X All-Digital Edition, as its hefty name implies, had no slot available for game discs. Instead, players were entirely beholden to the Microsoft Store. This console came bundled with Minecraft, Sea of Thieves, and Forza Horizon 3 (replaced by Fortnite in select regions).

The Xbox Series X is admittedly massive, especially when compared to the constant slimming that has occurred through Xbox prior generations. Notably, this generation of Xbox consoles use SSDs for storage rather than standard HDD, and storage can be increased by the user thanks to a storage expansion slot. The Xbox Series X is also capable of outputting 120 frames per second.