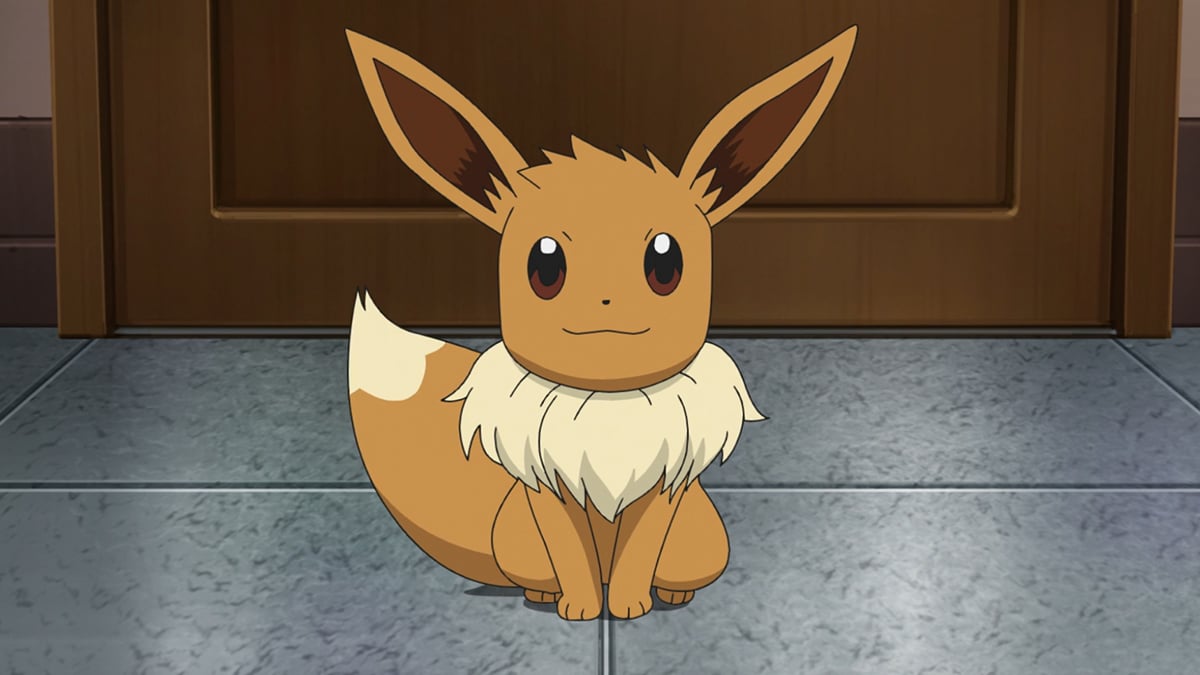 Eevee is a special Pokémon: it’s the only one with multiple different evolutions depending on whether you use a stone or level up during a certain time of day. In Pokémon Go’s case, you can achieve the various forms by renaming your Eevee before it evolves. Couple that with the ever-popular Shinies, and you’ve got even more variety in what Eevee can become.

But which Shinies are the best? We’ve ranked each one from Pokémon Go, based on just how good they look. Stats are shared between regular and Shiny Pokémon, so it’s all about style here.

Before we begin ranking Eevee’s evolutions, we should show its original form as a baseline. This gives a good idea of what to look for in a Shiny, showing how much a color palette can change. Some are more drastic than this, while others are barely noticeable.

Flareon’s Shiny is in the “barely noticeable” category, making it the bottom pick. While the lesser orange brings out the darkness of the eyes a bit more, it looks more like a weaker version of the standard Pokémon than anything else.

Leafeon is in the same boat, but it earns a few bonus points for its Shiny form for at least bringing another element to mind. Leafeon is the Grass-type evolution, and it has the color scheme of a wood pulp and leaves. The Shiny form is tinted more like a palm tree.

The blue-gray of Glaceon moves closer to white with its Shiny form. Similar to Leafeon, this has the effect of making it resemble snow more than ice. Even so, it’s still a mostly subtle change.

Now we’re getting somewhere — there’s much more contrast between the standard yellow Jolteon and its green Shiny. If it weren’t such a sickly shade of green, it would probably rank higher on the list.

Yellow and black are the two most contrasting colors, so when Umbreon moves to blue stripes in its Shiny form, a bit of that is lost. The changing eyes go a long way here, and the blue on black does have a nice complimentary tone.

Sylveon has so many features to recolor that it inevitably ranks high on this list. The eyes, the ribbons, the little paws — everything here stands out. Both designs pop on their own, making them some of the most well-colored Pokémon in the whole ‘dex.

Blue and purple aren’t on opposite sides of the color wheel, but an orange Water-type evolution wouldn’t look right. Instead, we wind up with a pair whose color scheme matches that of Nidoking and Nidoqueen, which makes them feel very appropriate. This is easily the best of Eevee’s original evolutions.

Finally, we have Psychic-type Espeon. There isn’t much to recolor here — the Shiny just coats the Pokémon’s fur in a shade of green. That said, it is the perfect shade of green, and there’s no other Pokémon with quite the same hue. It looks even better against the jewel in Espeon’s forehead than the original pink.