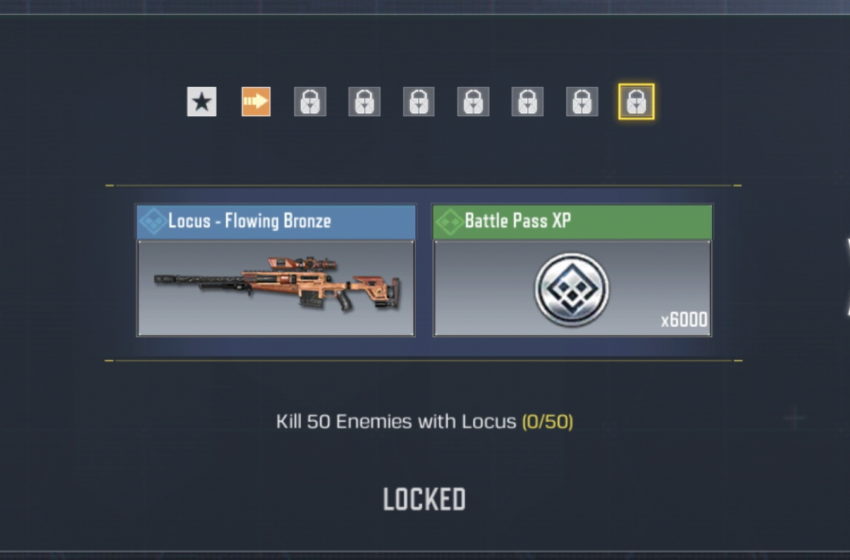 During Season 6 of Call of Duty: Mobile, there’s a limited-time event called Elite Marksman. In it, you have the chance to participate in a variety of challenges to obtain the Locus – Flowing Bronze reward, along with Battle Pass XP, with each of the completed quests.

You can participate in this event at any time while it is available. You can do this during Season 6. There are eight quests available, and once you complete it, you can receive the Locus weapon and its skin. These are the quests you need to complete during the event:

Each of the quests follow-ups from the other, so they properly stack and guide you through each step. The first of the quests is a generic one you can complete while playing the game, but from there, you need to use the weapons you obtain from the previous quest step. Some of them do require they have attachments to them, and if you don’t meet these requirements, you will be unable to complete the quest.

Make sure to double-check the quest steps while participating in the Elite Marksman event. The event is available until June 4.