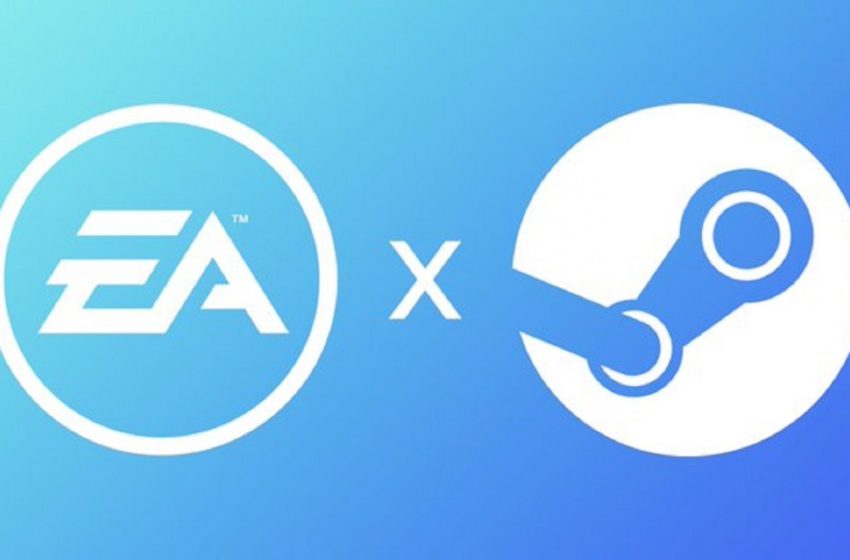 After years of being shutout on all things Electronic Arts, Steam will soon offer the subscription service that will provide a collection of the publisher’s most notable games. EA Access, which has come to Origin, Xbox One, and PlayStation 4, will be coming to the Valve platform this summer. Although it is a fairly simple service, there are loads of details that potential buyers will need to know before committing to the program.

Earlier this year, Electronic Arts announced that the service would finally reach Steam during the Summer of 2020. Now, in a new EA Access dedicated page added to Steam, it details that it will be coming “very soon.” Although it doesn’t specify the exact release date, those anticipating its release can follow the page and be notified when the service debuts on the store.

What benefits will be available when it releases?

Although EA and Steam haven’t had the friendliest of relationships in the past, Steam users will get the same EA Access experience as those on Origin and consoles. Thus, members will be receiving an overwhelming amount of the publisher’s games, a 10% discount on all of their latest releases, including Season Passes and DLC, and free 10 hour trials for games that have yet to launch.

On the Steam page, it states that EA Access will also give buyers “exclusive rewards and member-only content.” It isn’t known yet if the rewards given will differ on Steam, but these gifts tend to come in the form of additional in-game currencies and cosmetics.

What EA titles will be included in the Steam version?

EA Access’s readily available game collection, also known as the “Vault,” tends to differ on each platform used. For instance, Xbox One and Origin members have more than 25 games that aren’t on the PlayStation 4. For Steam, it looks like major sports franchises, like Madden and FIFA, won’t be on the service at launch. Though, Madden NFL 21 and FIFA 21 will be on the store for purchase. So, it can be safely presumed that both of these will eventually be in the vault, but it may not be for a year or so.

There isn’t an official list of titles coming to Steam’s EA Access Vault, but there are several games that have already been confirmed. Here is what we know will be coming on day one:

Undoubtedly, these games are worth more than EA Access’s yearly price tag of $29.99/£19.99. Also, new games reach the Vault every few months, without any older titles ever leaving the service. With so many quality titles already, Steam users should be ecstatic for its eventual arrival.