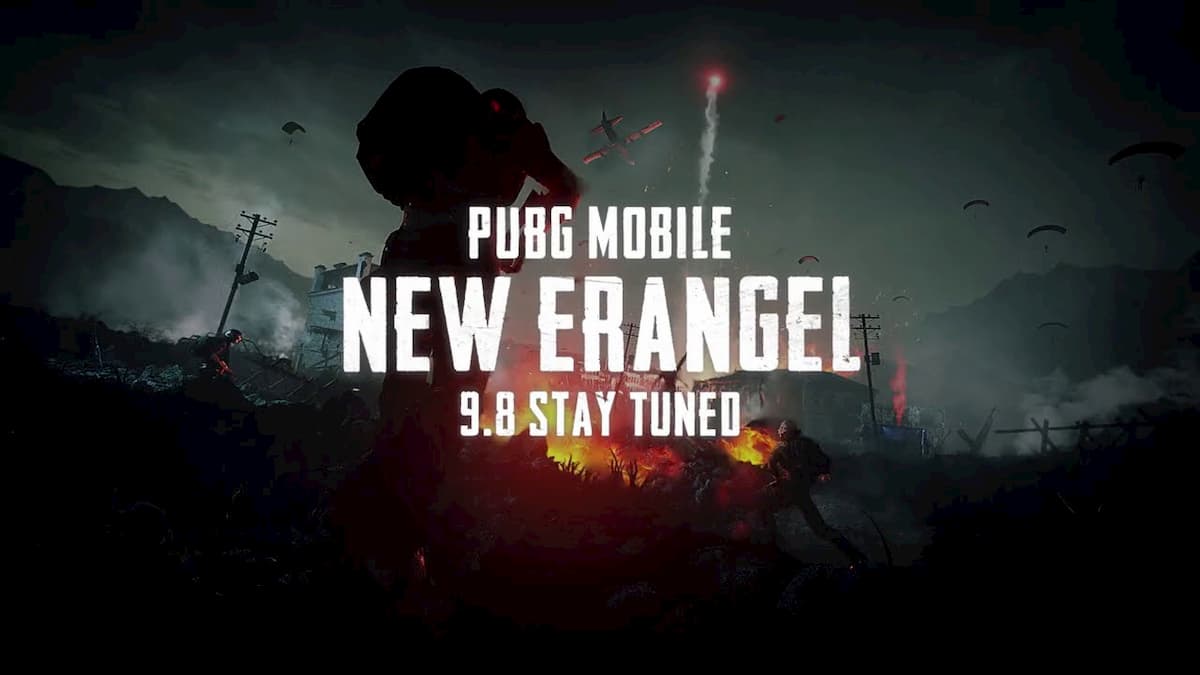 PUBG Mobile is entering a New Era with the release of 1.0 update and has released the teaser of Erangel 2.0, the revamped classic Erangel map that will be added on September 8. Along with the teaser, the developers have also revealed the upgrades and additions that the new map will be bringing. Here’s a look at everything new coming to the map.

Erangel 2.0 will bring the classic Erangel map with enhanced graphics, effects, and textures, along with the addition of new elements. All the famous landmarks, including Sosnovka Military Base, Mansion, Georgopol, Mylta, will be completely redesigned.

Seven new warehouses will be added to Georgopol, ensuring more loot for the players. In addition to this, new barricades, trenches, and bombed-out tanks will offer extra cover and richer strategic options.

The updated Erangel map will feature new smoke, explosions, and particle effects, and the texture of buildings and grass will be more realistic.

Other than this, new skin shading and animations will be added for the in-game characters, and the water will start sparkling because of the revamped environmental lighting system.

Here is the official teaser of Erangel 2.0 released by PUBG Mobile.