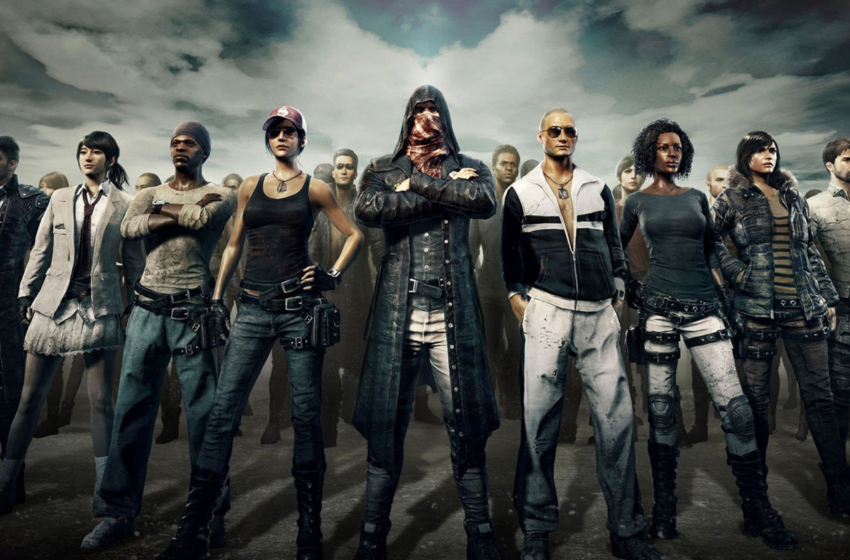 PUBG Mobile is about to get a huge shake-up in the form of Update 1.0. Advertised as the beginning of a “new era” for the game, the update is promising to bring some big changes to the gameplay, UI, and more. After spending some time in the game’s beta server, it is now time for it to be brought to the public. There is still plenty of content left to find out about later, but for now, here is what we do know about the big update and when you can get your hands on it.

When does PUBG Mobile update 1.0 release?

The official release date for Update 1.0 is September 8, 2020. Players had predicted that the next major update to the game would come in early September, and it looks like they were right.

What does PUBG Mobile update 1.0 change?

In terms of the gameplay itself, Update 1.0 is going to improve game textures and lighting, and offer better environments, scope interaction, and overall visual effects that will be brought in with Ultra HD graphics. Furthermore, there will be a multi-screen switching mode for PUBG Mobile exclusively. And the game will be receiving a file cleaning function to help with managing game installation.

There will also be come technical changes and improvements that will be revealed in the update’s official patch notes.

A surprise is also coming

PUBG has also hinted at a “long-awaited” surprise that is coming to the game. While there wasn’t any mention by PUBG Mobile on what that surprise was, the hints seem to point towards it being Erangel 2.0, the revamped version of the game’s original map.

PUBG Mobile has continued to grow, change, and improve since its release a few years ago. Update 1.0 is looking to continue that trend by bringing some big changes to the popular battle royale.