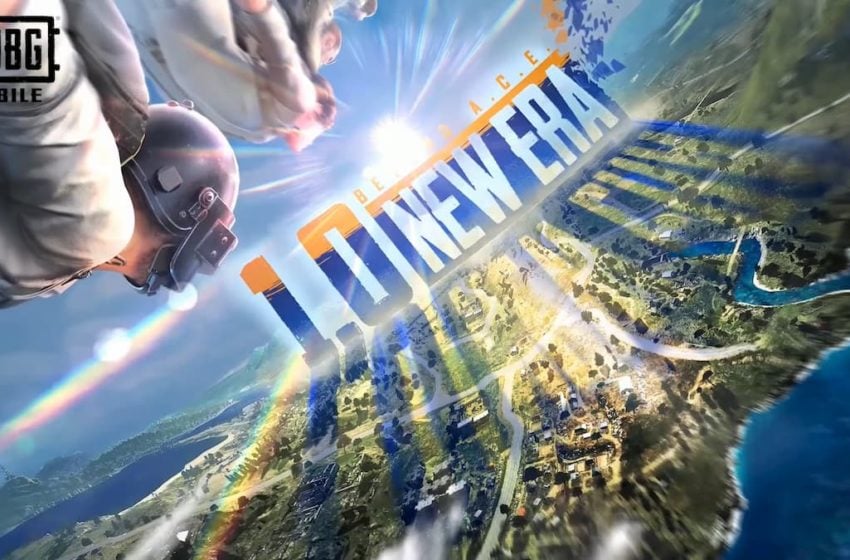 Tencent has announced PUBG Mobile 1.0 update via the New Era Announcement that was made on the official YouTube channel. The beta testing of the upcoming update will be over soon, and the devs will push the update on the global servers on September 8, 2020. The update will launch with new tech, new UX, new gameplay features, and more to deliver the most realistic tactical tournament experience on mobile.

PUBG Mobile 1.0 update will be available to download from Google Play Store and Apple Store. It will add the much-hyped Erangel 2.0 map, the revamped version of the classic erangel map, and improvements will be made to players’ characters, including Main Lobby lights and environments. The interactive experiences will be completely overhauled with improved interactions, visuals, motions, and sound effects quality.

An exclusive multi-screen switching mode will be launched to make it easier for players to find what they want, giving them more refined and upgraded controls and players can customize their own layout, for more comfortable operations and user experience.

Games, community, and purchases will be separated into three different spaces, enabling quick and easy access for players, and creating a simple and clean interface, helping players quickly locate their required functions.