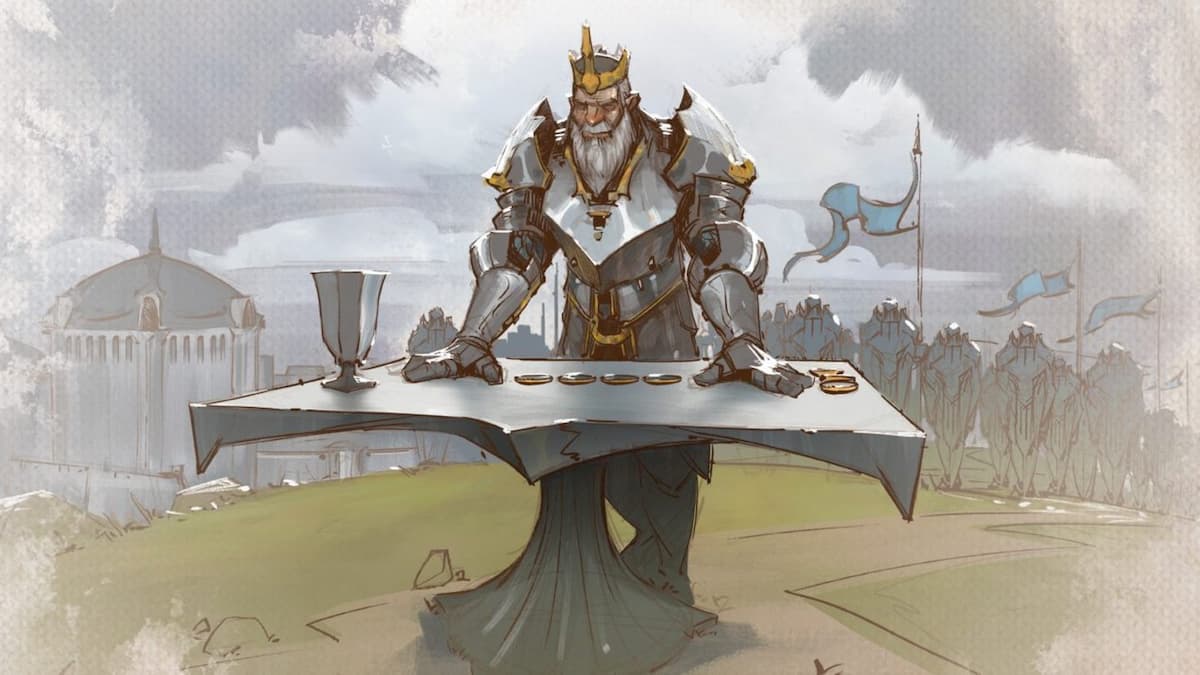 Riot Games announced a new addition to their roster of titles, Tellstones: King’s Gambit. This is a new board game brings more lore of the world of Runeterra to the players. Tellstones is a game that is part of the culture of Runeterra. Here’s everything we know about the game so far.

While we have experienced League of Legends and Legends of Runeterra, which feature characters from that world, Tellstones is a game that exists within Runeterra and is played by these characters we have come to know and love. According to tips in the loading screen of League of Legends, Tellstones is an ancient game that has often been used to settle disputes and has even prevented a civil war in Demacia.

Tellstones is a board game that, based on the YouTube announcement video, is about tricking your opponent into forgetting a lineup of specific stones with different symbols. If you can move stones and your opponent guesses correctly, they earn a point. If they guess incorrectly, you gain a point. While what we know about the game is brief it is possible that this game will only be available as a real-life tabletop game. On the official Tellstones website, this image is featured, which appears to be a case for the Tellstones set.

At this time, Riot has given no information about a release window.