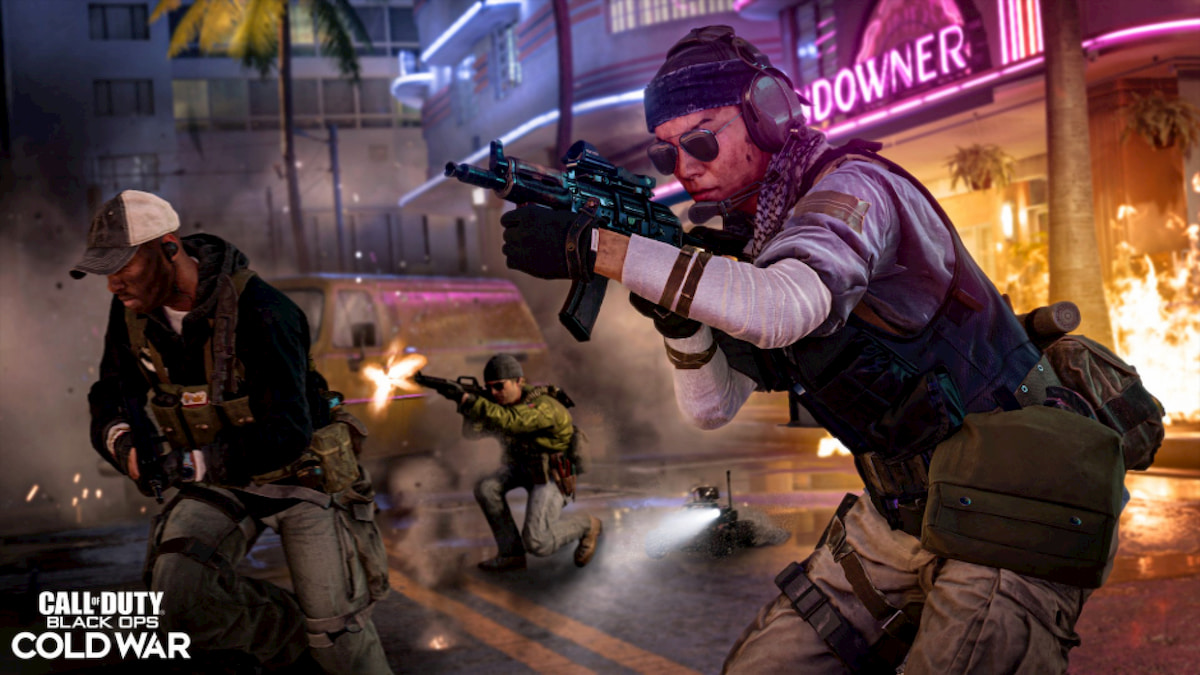 If you have been playing the Call of Duty: Black Ops Cold War alpha on PlayStation 4, you may have run into the “lobby not joinable” error. Veterans of the series who have taken part in many an alpha and beta will be familiar with this one, and it was a particularly prominent issue during the Black Ops 4 beta.

If you have downloaded the alpha and are trying to get in a server with your friends only to be told it is not joinable, then that is basically a right of passage for dedicated Call of Duty fans. While the issue can occur at any time, it seems to strike more often when you want to team up with your buddies.

At the moment, there simply isn’t a huge amount of information about this error in Black Ops Cold War, but you can try the faithful fix of restarting your game and resetting your connection to the alpha servers that way.

For previous iterations of the game, changing your NAT Type from closed to open was often touted as a solution. This isn’t really the best approach because having an open NAT Type can leave you vulnerable to some of the nefarious folks that prowl the internet, or the simple ineptitude of companies. On PlayStation 4, Nat Type 3 is closed, and NAT Type 1 is open, so it can be worth trying NAT Type 2, which is moderately secure.

Frankly, we don’t really recommend trying to change your NAT Type as it means digging around in your router and potentially making some mistakes that are very difficult to fix. Games are normally set up to work with your default settings, and if you are experiencing an issue, it is likely to be something that Treyarch will need to fix with their servers, rather than your connection.