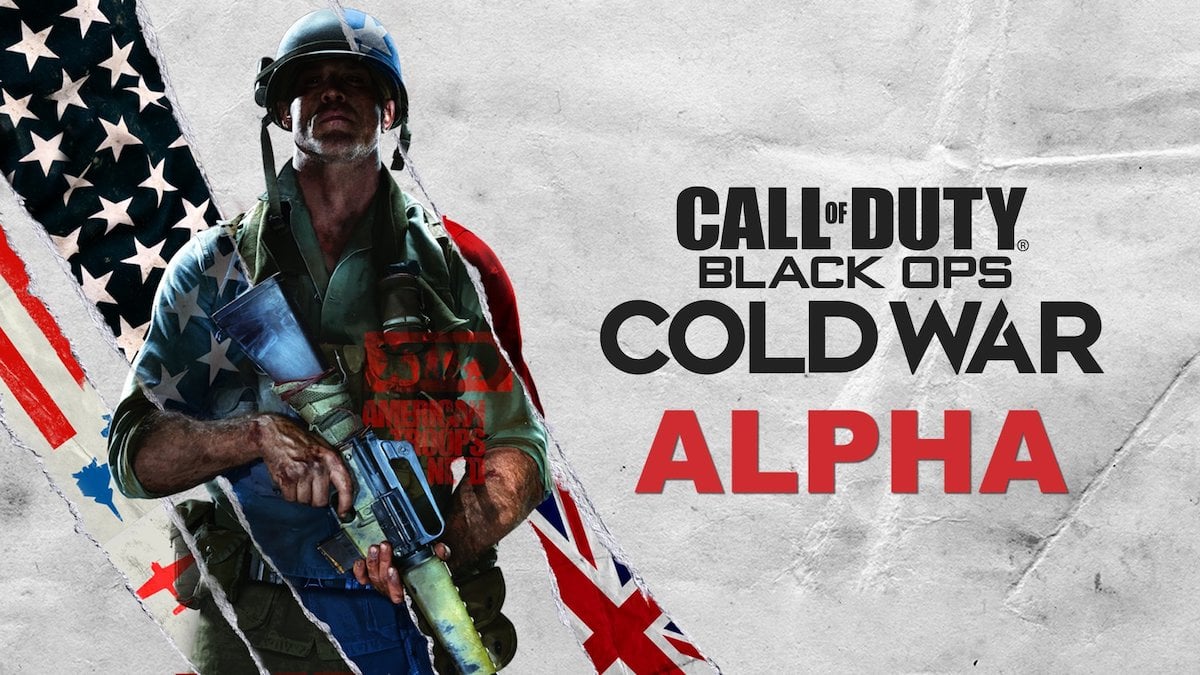 The PlayStation 5 Showcase contained an embarrassment of riches when it came to information, and one surprising tidbit came from Call of Duty: Black Ops Cold War. Developers Treyarch and Raven Software revealed many details about the campaign and the game’s competitive multiplayer and a start date for the multiplayer beta. It turns out that PS4 users will be able to try out the multiplayer for themselves much earlier.

If you’re itching to give Treyarch’s latest effort a shot, you can do so this weekend through the Call of Duty: Black Ops Cold War Multiplayer Alpha. This will be a 25GB download available for pre-load starting tomorrow, September 16, 8 AM PT, and it will be playable from Friday, September 18, 10 AM PT, to Sunday, September 20, 10 AM PT. This is a free alpha, with no pre-order required, unlike for the beta. Unfortunately for PC and Xbox One players, this alpha will be a PS4 exclusive offering.

As the team behind Black Ops Cold War has already put the alpha in the hands of influencers and competitive players for last week’s multiplayer reveal, PS4 owners can expect to try out the same maps, game modes, and gameplay mechanics they saw then. Even if you miss the alpha, the beta will arrive not long after, with a start date of October 8 for PS4 owners and October 15 for players on any platform.