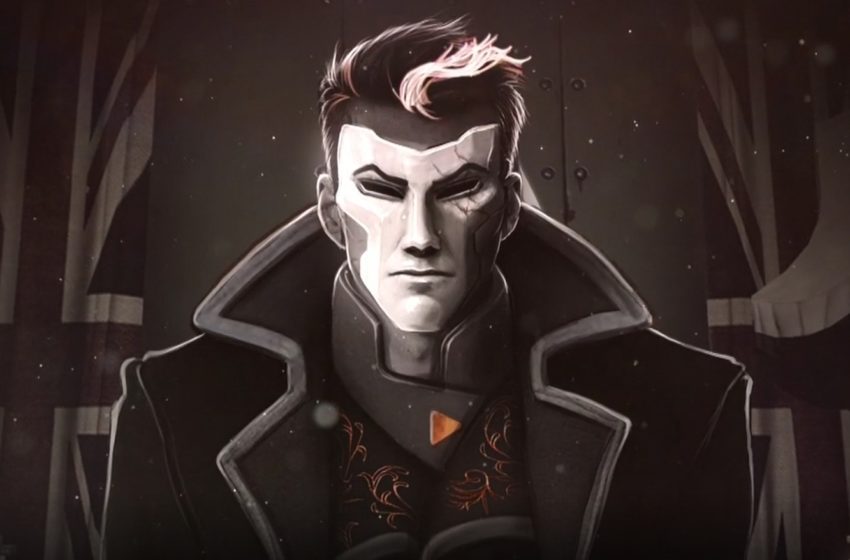 Murderous Pursuits, the 8-player stealth-em-up about shady characters assassinating each-other on a Victorian era steampunk airship, is getting a mobile release. The title originally released on Steam in 2018, and developer Blazzing Griffin later on handed the mobile version release to Netease. The port was recently added to the Google App Store, and seems to be nearing its global launch date.

When does Murderous Pursuits Mobile release?

After a soft launch in Thailand in September 2019, Murderous Pursuits Mobile went into a lengthy closed beta period in a few regions outside of North America. The wait for a global release seems to be nearly over, as the game received a North American entry in the App Store on July 6. Netease has a track record of releasing new titles within three months of opening them for registration. Considering this cadence, and the fact that this is not a new game but rather a mobile port, we expect Murderous Pursuits Mobile to release some time in September.

We will update this article with the official global launch date when it is announced.

How to pre-register for Murderous Pursuits Mobile

Eager players can pre-register for the mobile version right now at the App Store, or on the official Murderous Pursuits Mobile site. For additional information and updates, you could also join the game’s official Discord.