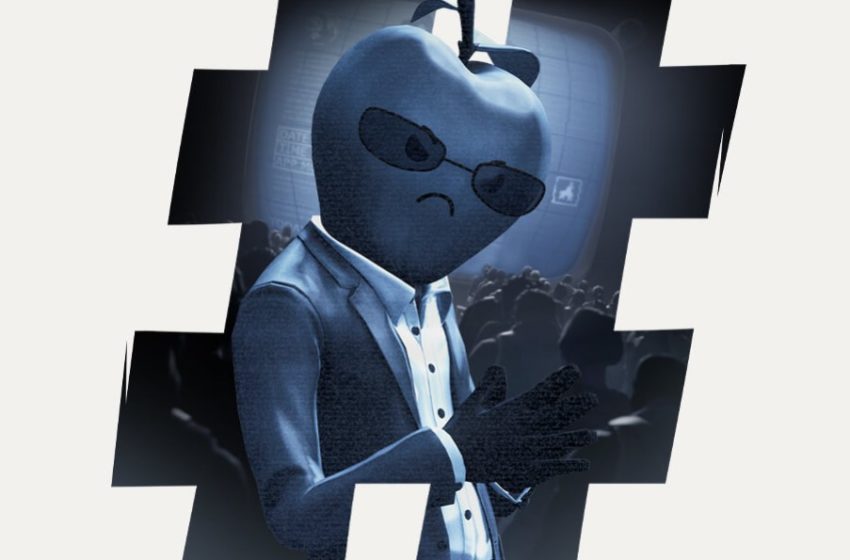 Epic Games has decided to mark the end of the “Fortnite community’s ability to play together” with a competitive event that all players can take part in. Unless you have been living under a rock, you will be aware the Apple and Google have removed Fortnite from their platforms.

When is the Tournament?

The Tournament will take place on Sunday, August 23, the start time will be region-dependent, and you can check what it is for your region in the Compete tab.

How to play, and how to get points

Navigate to the in-game Compete tab to see when the event starts for your region, and during the scheduled time, you can drop in the tournament by selecting the #FreeFortnite Cup Playlist. For four hours, eligible players have the opportunity to win prizes in the #FreeFortnite Cup. Compete as a Solo player in up to 12 matches. Scoring is as follows:

What are the rewards?

The top 20,000 players will receive a hat. A real hat, not an in-game hat, and anyone who scores 10 points or more will receive the Tar Tycoon Outfit.

Epic is also giving away 1200 pieces of hardware to the top 1200 players, so it may be worth your time to grind this Tournament pretty hard. The prizes include:

For full details on eligibility and ways to win read the #FreeFortnite Cup rules.