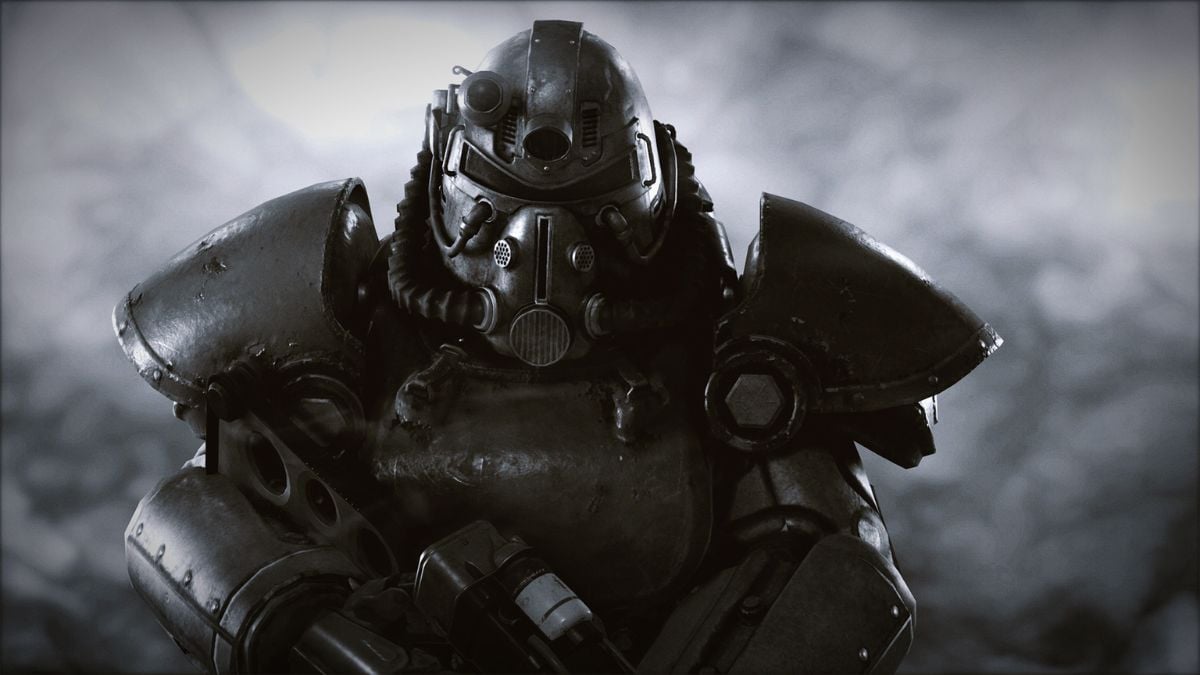 With each new season of Fallout 76, Bethesda has released a new update alongside it adding a slew of new things to the game. While not all of these updates have been large, they have each added something unique to the game. The newest update is called Test Your Metal. Are you prepared to dive back into the wastelands of West Virginia? Here is everything you need to know about Fallout 76 season 9 and the Test Your Metal update.

A family of flying aces, the Famous Flying Franklin Family, has crash-landed on Dread Island. Rank up on the new scoreboard to help the family and their robot bodyguard get home safely. The new season begins on June 14 and ends in the fall just in time for The Pitt to make its return to the Fallout universe. The new season brings in a ton of new rewards like an Arm Wrestling Machine, Chuck Wagon Cooking Station, and new weapon and power armor skins.

Those of you who participate in the already long list of events that Fallout 76 has to offer can expect three new events to be added with the Test Your Metal update alongside season 9. The new events are Test Your Metal, Moonshine Jamboree, and Eviction Notice.