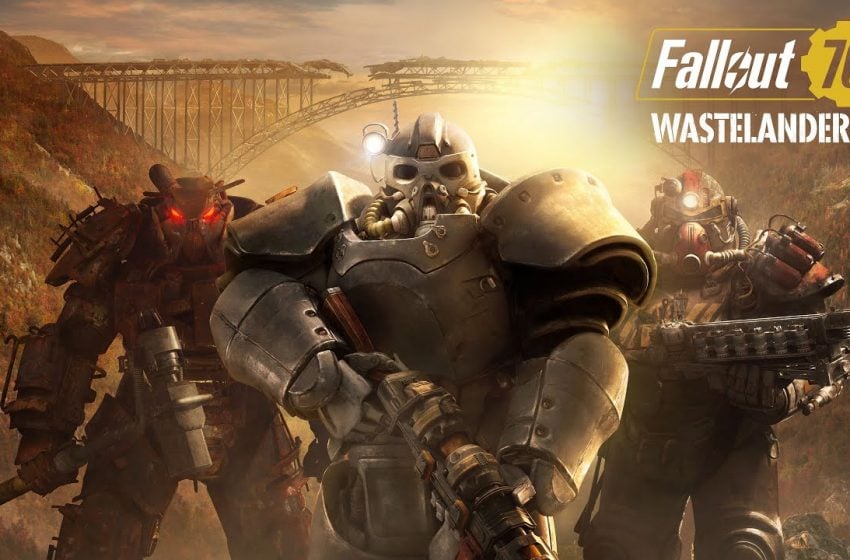 After a delayed release, the biggest patch in the online multiplayer title Fallout 76‘s history, the Wastelanders update, has arrived, and players are getting to grips with all of its new content.

You might be intrigued to finally dive into Fallout 76‘s world after seeing what the Fallout 76 Wastelanders update is bringing to the equation. After all, you may have missed its initial release or been put off by the poor reviews. However, you might not know if it’s free-to-play or not. We’re here to answer your query so you can decide whether to get it or not.

Do I have to pay for the Fallout 76 Wastelanders patch?

No, Fallout 76 Wastelanders is a free update. You won’t have to pay a penny to download it on the platform of your choice.

Fallout 76 is available to buy on PC via Steam or the Bethesda.net Launcher, as well as on Xbox One and PlayStation 4. The base game has been out for nearly 18 months now, but you’ll have missed your chance to pick it up for a small fee. With this update being released, the Steam, Microsoft, and Sony stores have bumped the price of the main game up.

The Steam version of Fallout 76 had been available for free to those who already owned the game through Bethesda’s proprietary launcher, providing you linked your Steam and Bethesda.net accounts together before April 12. That deadline has passed, so you’ll have to stump up the $39.99 fee if you want to download and play it now.