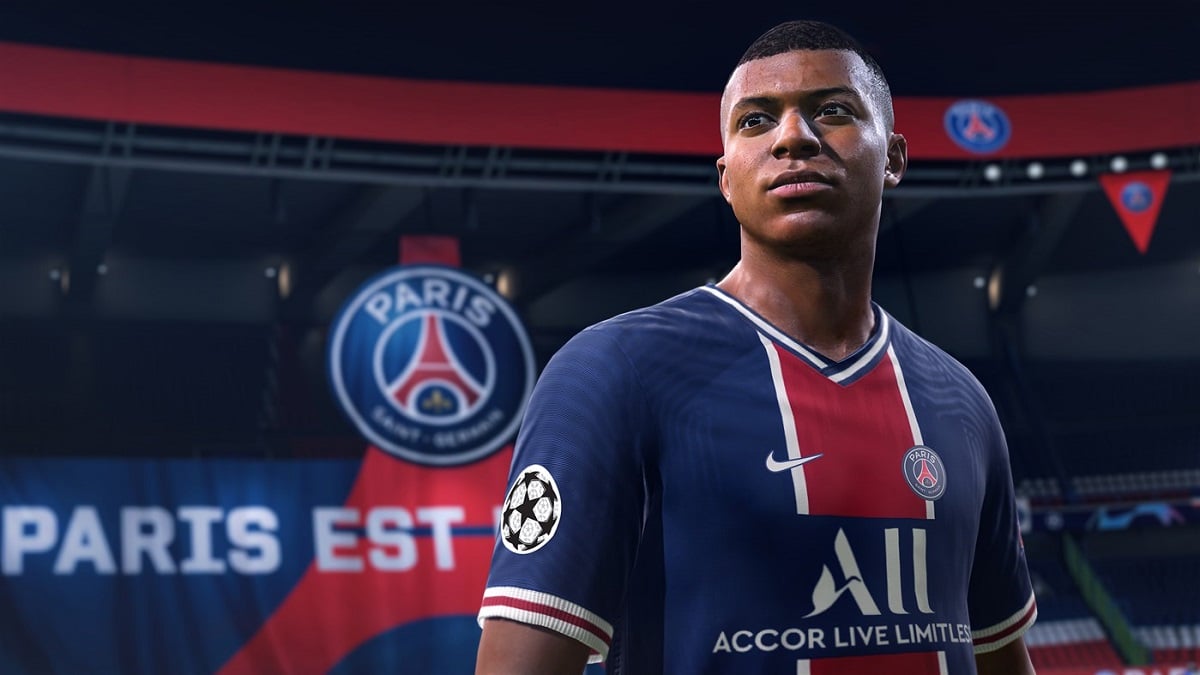 FIFA 21’s commentary is different from previous years. If you are playing the latest entry in EA’s soccer sim franchise, you will have noticed that there are changes regarding the line-up, language problems, and other commentary-related issues. Here’s a roundup of everything you need to know about FIFA 21 commentator changes.

Where are Martin Tyler and Alan Smith?

Martin Tyler and Alan Smith have been a fixture of FIFA’s commentary team since 2015. Previous series entries have always had this duo discussing matches as you play, but that has changed in FIFA 21.

Tyler and Smith are nowhere to be found on FIFA 21’s list of commentators. Derek Rae and Lee Dixon were in FIFA 19 as the commentary team for Champions League and Europe League matches, but they have now replaced Tyler and Smith as FIFA 21’s main team.

Fans have voiced their displeasure over Tyler’s and Smith’s absence on Twitter since FIFA 21 early access began. There has been no word from EA about whether or not they will be patched into the game in the future. For now, you will have to make do with the other commentators.

Who are the commentators in FIFA 21?

Despite Tyler and Smith being absent, there are other commentators alongside Rae and Dixon for players to listen along to. FIFA 21 is also the first entry in the series to feature a female commentator. The full list is as follows:

Why are FIFA 21 languages region-locked?

Some players are unhappy that FIFA 21 doesn’t support every language. Forum user Rizk2017 asked why Arabic wasn’t supported in certain countries, such as the UK, while others have queried a lack of language options in their world region.

Community manager EA_Cade explained that FIFA 21 uses the location of where the game was purchased to determine what languages to support. For example, FIFA 21 copies bought in the UK support English, while copies purchased in Portugal support Portuguese, and so on.

That has led to more confusion. Forum user JforJasonX started another thread to ask why Spanish wasn’t supported in their UK copy despite other languages being present. English, Norwegian, Italian, French, German, Dutch, and Swedish all available, but Spanish — JforJasonX’s native tongue — is not.

EA has yet to issue a reason on why this is or to confirm if it is a bug, but the company directs affected PlayStation 4 players to contact PlayStation Support instead. You can lodge a complaint on their website, but it can take up to 48 hours to receive a response. There is no word yet on whether or not this has affected other platforms.