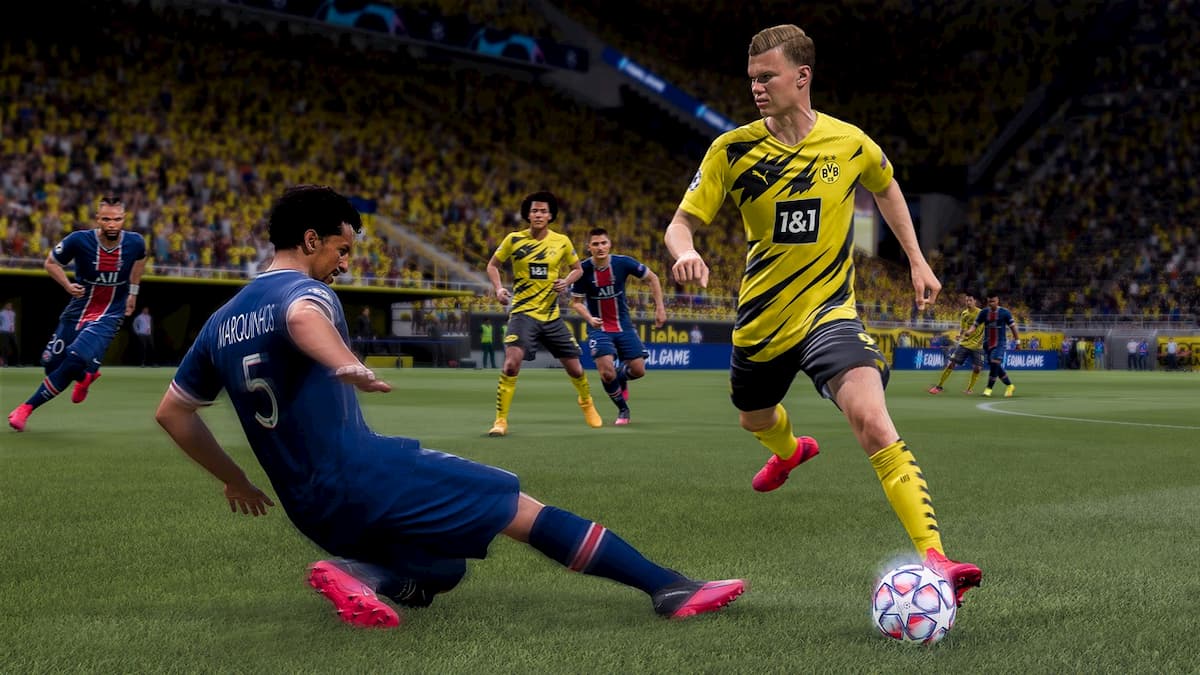 Just days before the release of FIFA 21 on EA Play, EA Sports officially announced the soundtrack of this year’s upcoming game on September 28. The soundtrack features over 100 artists from 23 different countries, including Dua Lipa, Charli XCX, and Mac Miller. FIFA 21 features two different playlists, as one is exclusively for FIFA’s VOLTA Football mode. The other playlist will be played throughout the other game modes in FIFA 21.

Early access to FIFA 21 via EA Play begins on October 1. FIFA 21 launches worldwide on October 9. Here are all the tracks that will be featured in FIFA 21, starting with the VOLTA Football playlist.