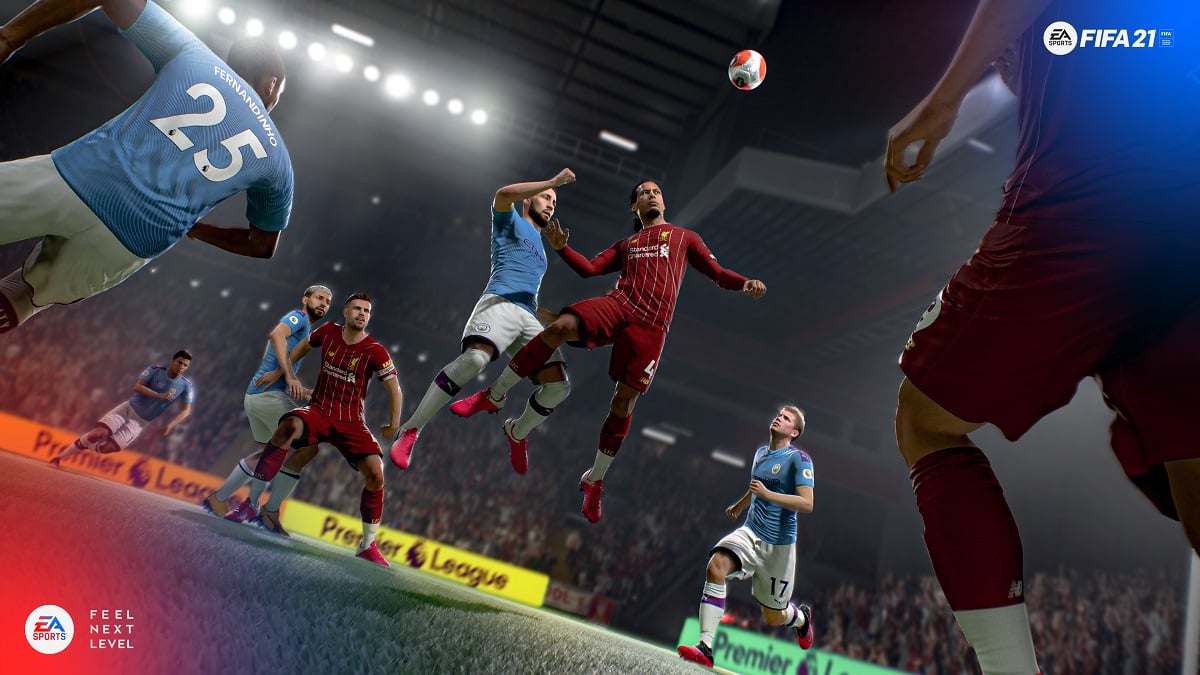 Though much of the gameplay has been tweaked heavily, one of the best new features to be introduced in this year’s edition of FIFA is the ability to use manual headers. By default, almost all of the gameplay mechanics are set to the assisted setting. Typically, this will allow the AI to adjust what you are doing automatically but can be turned off. This year includes the first opportunity to play with manual headers.

What are gameplay assists?

Gameplay assists are designed to make the game easier to play at the cost of control over exactly where you are looking to spray the ball. With the assisted settings turned on, you can aim in roughly the direction that you want to aim your action and the game will compensate for any loose direction pressing.

For example, with passing and shooting set to manual, you have to judge both the direction and power of your actions accurately in order to be effective.

If you have only ever played with the assisted settings turned on, switching to manual, which can be done in the settings menu, will feel like you’re playing the game for the first time again with a much bigger learning curve. However, with practice, it can produce better results than with assistance.

You’re unlikely to find many players using the manual settings, but the new manual headers can produce some excellent results. It is arguably better than assisted heading, even without practice. But to master them, you need to consider a few things.

How to improve at using manual headers

First, defending with manual headers will, to begin with, provide less control over direction. Manual heading takes player position into much higher consideration, so you can’t simply be at the header and expect to nod it straight to where you want. To make a header feel natural and angle balls closer to your desired destination, you need to position yourself appropriately. Stay goal-side of an attacker, and where possible, move into where the ball is going to land. This momentum will bring power to the header but also control.

When attacking, your power on the header can be as crucial as the direction. Aiming towards a corner will be more precise with a smaller margin for error. You can’t simply aim at 45 degrees and expect a player to bury it in the corner from any position.

Finally, while the position and approach will work similarly to defending, the power on your shot meter will also matter. Less power typically will angle the header down, usually harder for the keeper to judge, but more power requires lightning-fast keeper reflexes.

A packed box or a situation where you have a free header with players on the line would suit the power approach to make blocking the chance less likely. If you are facing just the keeper, a low shot can make it more difficult for the keeper to claw it away.

You can use the game’s training sessions to help practice the manual heading system. You’ll can be crushing headers in no time.