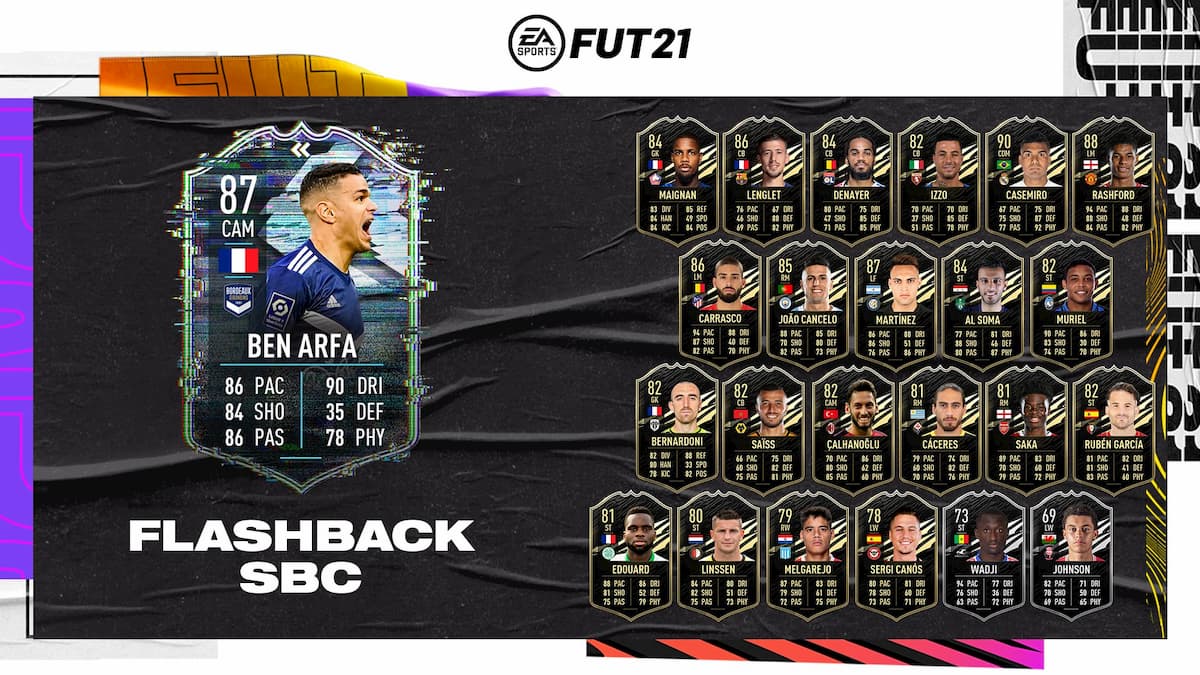 On December 30, EA Sports released a new Flashback Squad Building Challenge for French midfielder Hatem Ben Arfa. The Bourdeaux midfielder’s outstanding run during the 2015-16 season has been recognized by FIFA through a new SBC, and users can pick up his new 87 OVR Flashback player item just by constructing a lineup of 11 players.

How to complete the Hatem Ben Arfa SBC

To complete the Ben Arfa Squad Building Challenge, FIFA players will have to fill out one 4-4-1-1 starting lineup that meets five separate requirements. The requirements for this challenge are as followed:

Because of the 86 OVR minimum, as well as the fact that one Team of the Week player item is required, this challenge won’t be all that easy. If you have the 200,000 to 215,000 Coins that are most likely required for this SBC, here’s a solution that could help you out:

Cards via FUTBIN. This challenge will expire on January 6, 2021. 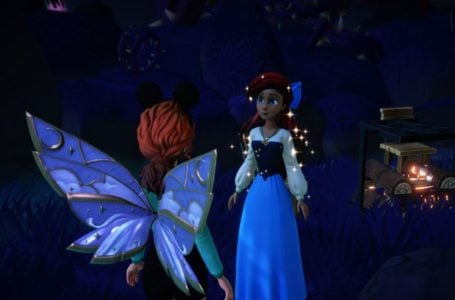