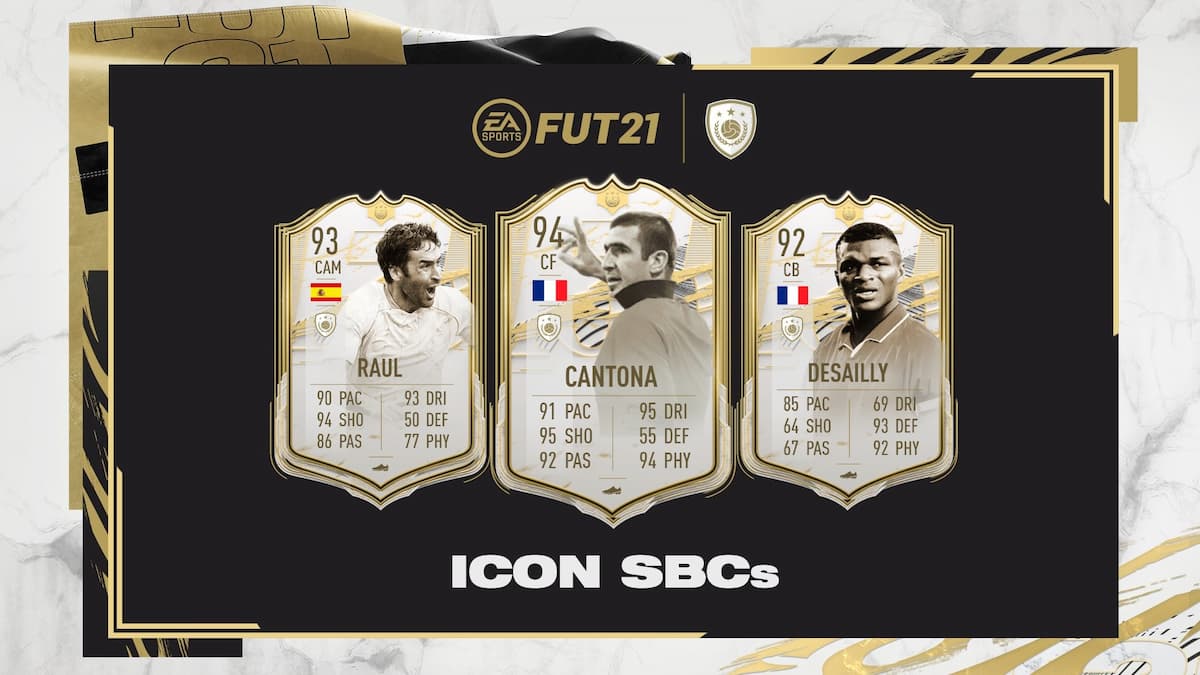 How to complete Icon Raul SBC

To complete Raul’s Squad Building Challenge, players will need to complete seven different segments of 11 players each. It’s quite the undertaking, but with all of the cheap fodder coming into the game with Team of the Season, you can get this done relatively quickly. Here are all of the requirements:

As you’d expect with all of the segments, this SBC set isn’t going to be cheap. You’re looking to spend just north of 700,000 coins to complete Raul from scratch. Technically, you can buy the same card on the market for 650,000 coins. However, you’re likely going to have tons of fodder in your club over the course of TOTS, which should bring the price down quite a bit. That said, it’s still hard to recommend Raul unless he’s one of your favorite players. Still, here are some squads to help you out if you do decide to complete this set:

Simply grab some rare bronze and silvers to complete both of these teams. The chemistry requirement is low enough that you shouldn’t have any problems completing this on the cheap.

Card information via FUTBIN. This challenge expires on June 27.