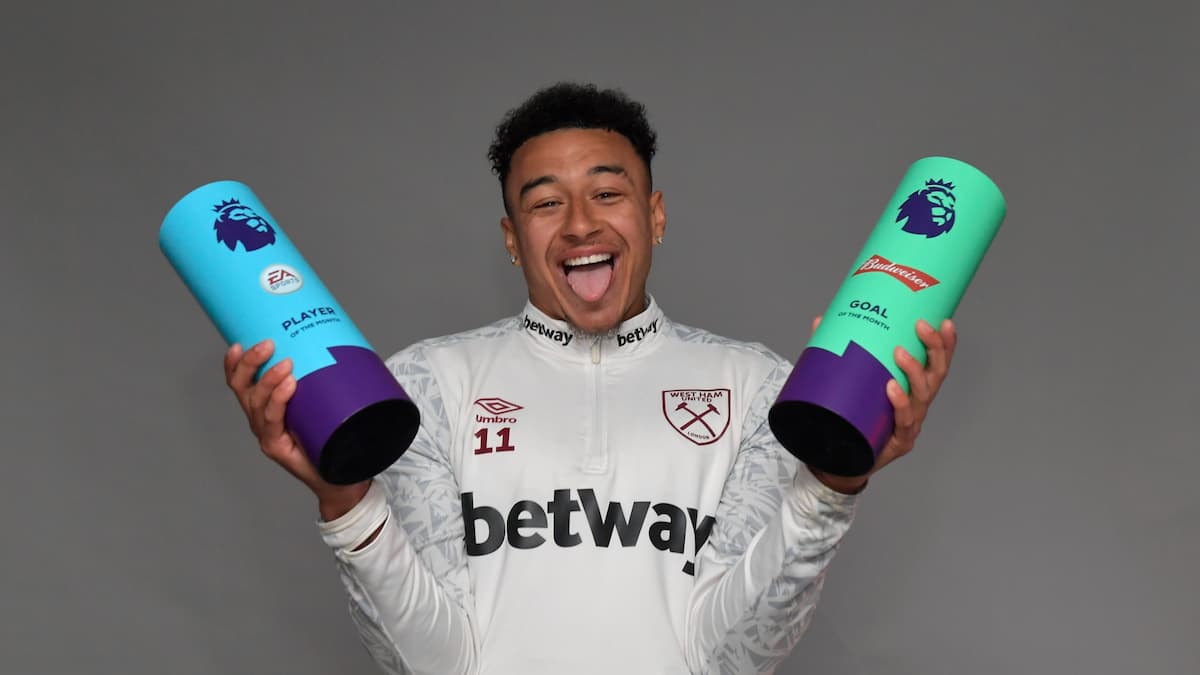 EA Sports, FIFA, and the Premier League awarded the English-based league’s April Player of the Month award to none other than West Ham United midfielder Jesse Lingard. To commemorate the achievement, a new 87 OVR card is now available in FIFA 21 via a Squad Building Challenge. So, how can you add the new POTM Lingard card to your collection?

For this particular Squad Building Challenge, only one lineup of 11 players will be needed to acquire Lingard. This lineup, set to the 4-2-3-1 [2] formation, must meet the following requirements:

The 85 OVR requirement is a bit high here, but Lingard links well with English and Premier League-themed teams. Plus, Lingard has solid Pace, Dribbling, and Shooting attributes, making him a viable attacking midfielder, even at this stage of the game. Expect to pay around 100,000 Coins for this SBC.

Here’s one solution that could help you out here:

Card information via FUTBIN. This challenge will expire on June 11.