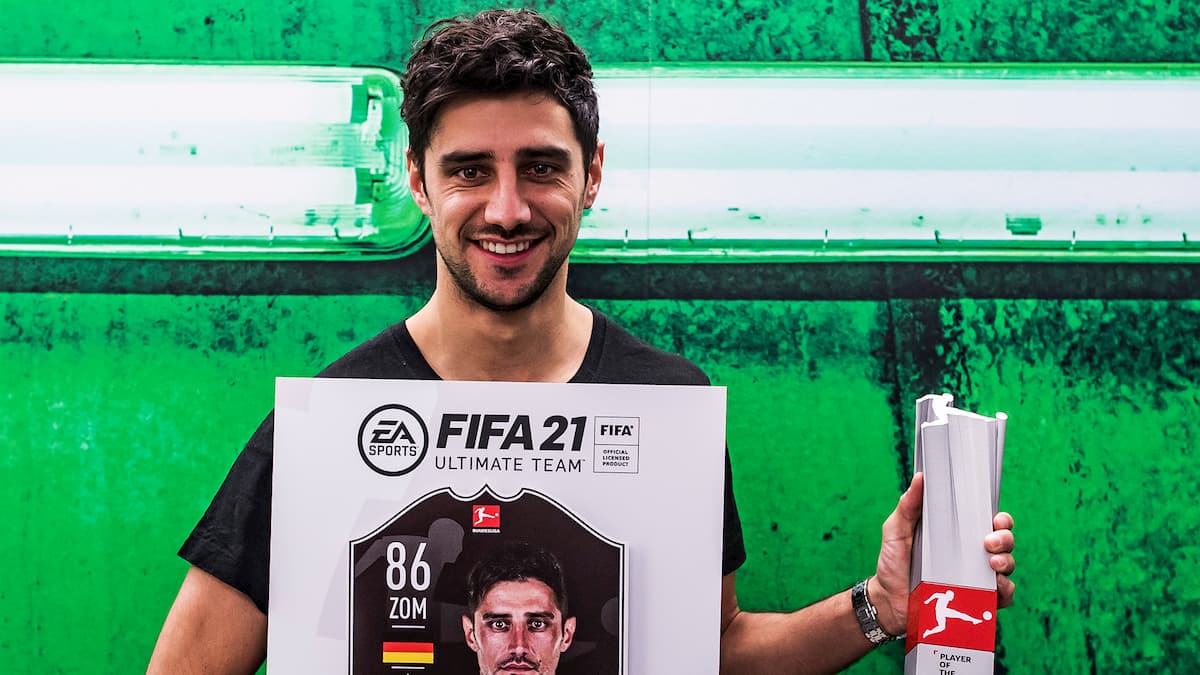 Just a few days after the first December Player of the Month (POTM) Squad Building Challenge went live in FIFA 21, M’gladbach midfielder Lars Stindl received the monthly honor for the Bundesliga on January 15. The German footballer now has a 86 OVR POTM player item in FIFA 21, which can be obtained via a SBC. But in order to get the new card, you’ll need to fill out a couple of lineups.

Much like with the Iago Aspas SBC that went live on January 13, FIFA players will need to construct two starting lineups of 11 players. Each of these lineups in the Squad Building Challenge will need to meet a unique set of requirements.

The requirements for each lineup are as followed:

Thanks to the very modest requirements for both parts of this Squad Building Challenge, the entirety should only cost you around 45,000-55,000 Coins. If you’re in need of solutions, here are a few that could help you along the way:

Cards via FUTBIN. This challenge will expire on February 14, 2021.