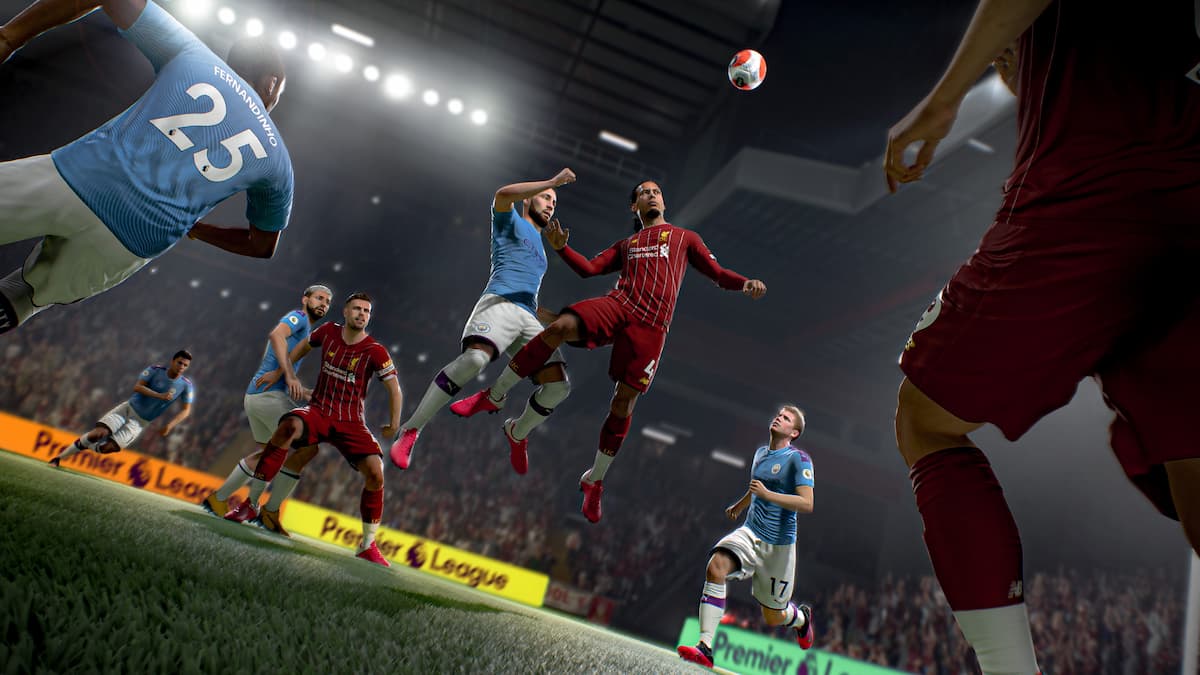 FIFA 21 is throwing things way back to 2008 with its Sergio Busquets Player Moments SBC. The challenge asks you to turn in an 85-rated squad to get a card “celebrating his debut goal” for the Barcelona squad he still plays for. The 32-year-old has since gone on to have an illustrious career alongside Barca legends like Lionel Messi, Pique, Xavi, and so many others. If you’re a fan of the club, this is likely a must-do card.

How to complete Sergio Busquets SBC

To get Busquets into your club, you only have to build one lineup. Of course, you’ll have to adhere to a few requirements, but these aren’t too tough to manage. Here’s what you need to pick up the Spanish midfielder:

Given the price of fodder cards right now due to all the Icon SBCs currently available, we recommend grabbing a few 87 or 88-rated cards and then filling in with lower-rated cards to bring up the chemistry. Here’s one example of a lineup that works:

If you need a quality La Liga or Spanish center-mid to finish out your team, Busquets is a quality option. He’s coming in at around 175,000 coins, so it’s going to cost you, but this is the best Busquets card we’ve had since his FIFA 19 Ultimate Scream card. If you’re a fan, it’s well worth the price. This challenge expires on March 22.