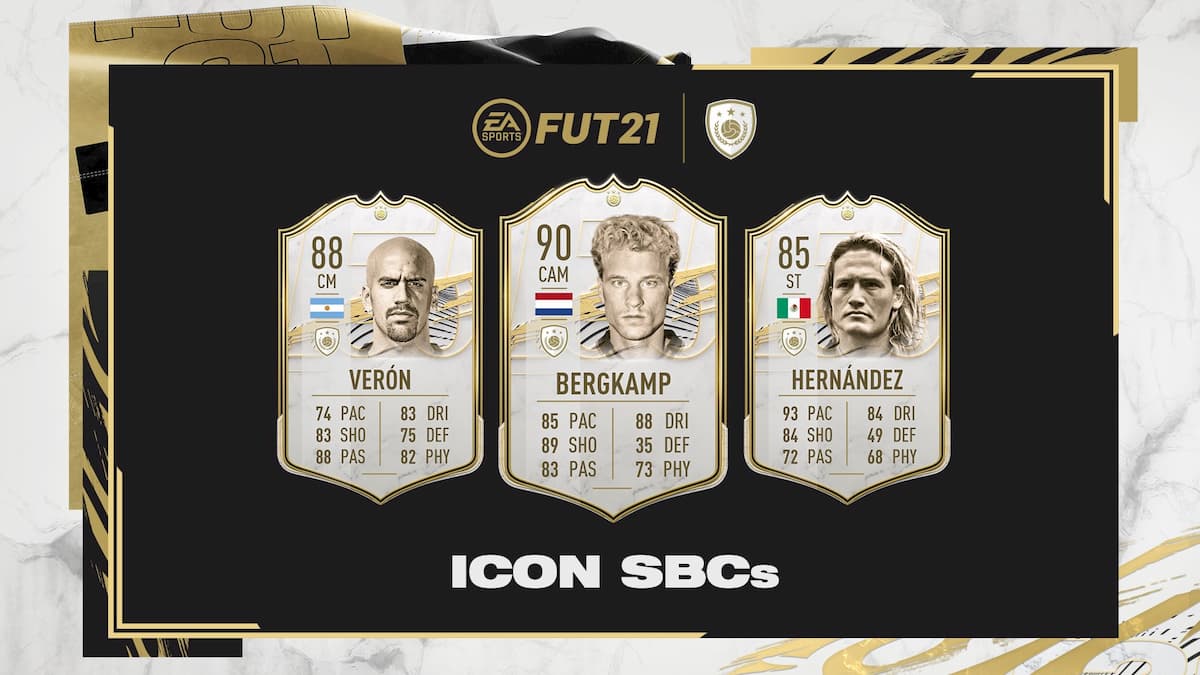 Arsenal legend Dennis Bergkamp is the latest legendary soccer player to receive the Icon treatment, as the Dutch native received a 90 OVR special card on November 26. The former Dutch midfielder can be obtained by completing a special Squad Building Challenge, but this won’t be easy.

How to complete the Bergkamp SBC

Much like the other Icon challenges that have previously went live in FIFA 21, this Squad Building Challenge will have quite a few parts to it. To acquire the 90 OVR Bergkamp, users will have to complete eight different parts, in which players will have to construct a starting lineup that meets a certain amount of requirements.

With that said, let’s go over each part of this SBC:

This challenge won’t be easy to complete, but let’s go over some solutions that could help you along the way:

Prices and cards (including some suggestions and prices) via FUTBIN. This challenge will be live until December 26, 2020.