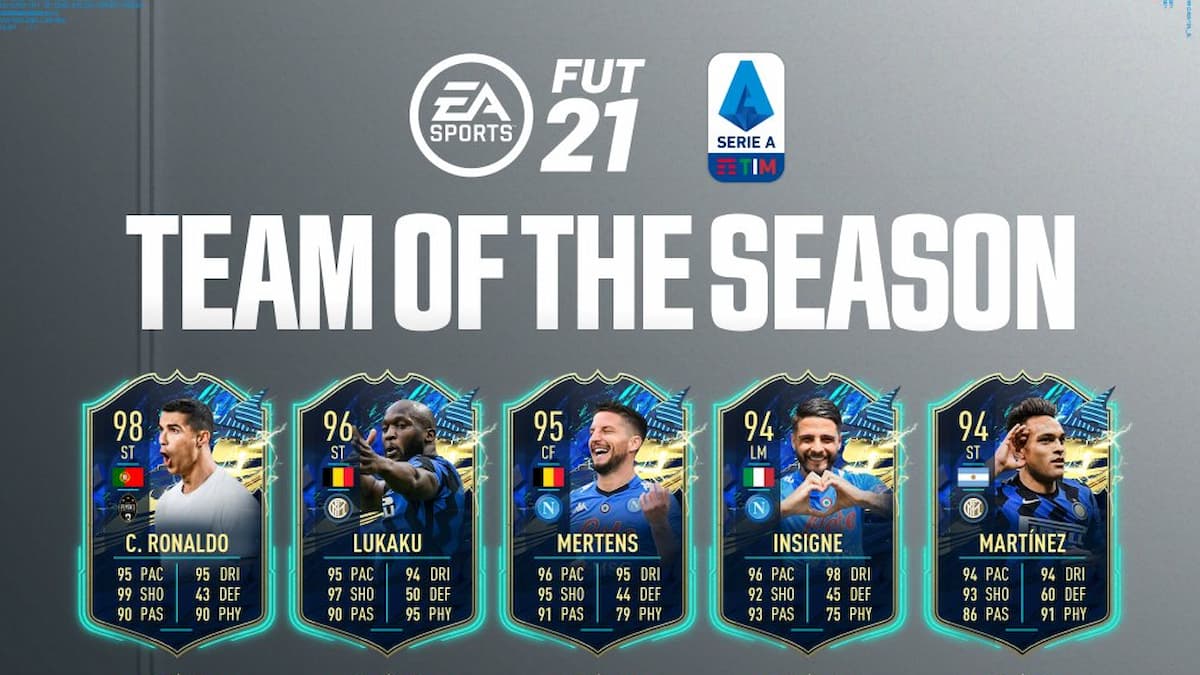 It’s Serie A Team of the Season (TOTS) week in FIFA 21, and that means a chance to get upgraded cards featuring some of the top players from the Italian-based league. On May 21, EA Sports and the FIFA 21 team released two new TOTS Objectives challenges, one for Nicolo Barella and the other for Lazio CF Felipe Caicedo. FIFA players have a chance to acquire a new 91 OVR TOTS Moments card of Caicedo, and here’s what you need to do in order to unlock it.

To complete this Objectives challenge done, FIFA players will need to fulfill four separate objectives. All of these must be done in Squad Battles.

Players who complete all four will receive 300 XP towards this season, and the 91 OVR Caicedo card.

Much like with the Nadiem Amiri Objectives challenge that went live last week, none of these objectives look particularly daunting. However, be mindful that you will most likely need to use a formation that has a CF slot, unless you’re willing to play a center forward out of position. This will enable you to complete the Crucial Centre Forward. Some other good news is that you could use a Serie A CF, such as Napoli’s Dries Mertens, to work on that objective. This could be helpful when it comes to try to banging out multiple objectives at once.

This challenge is slated to expire on May 28.