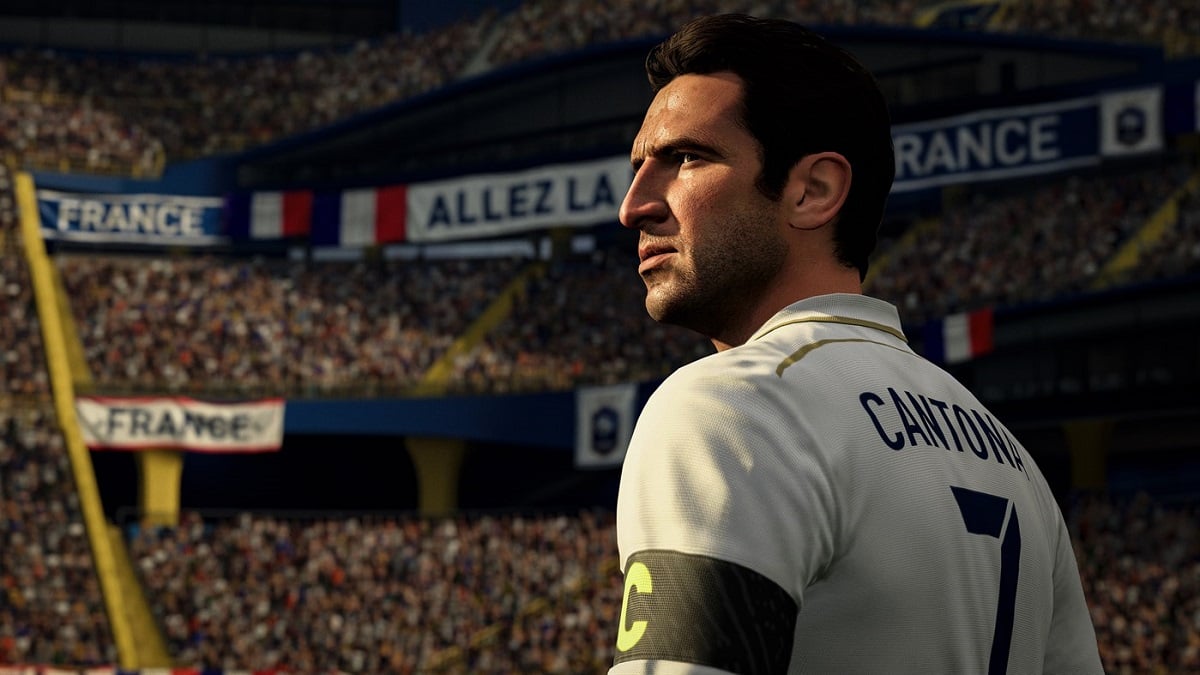 Unlike the Ciro Immobile SBC that went live on December 8, this challenge only has one lineup, meaning that it shouldn’t be too hard to complete. If you’re new to Squad Building Challenges, FIFA users, to complete the challenge, need to fill out a lineup that meets a certain amount of requirements.

For this challenge, those requirements are as followed:

Here’s one solution for completing this challenge, should you be having difficulty finding the right chemistry or the right price:

Cards via FUTBIN. This challenge will expire on December 17, 2020.