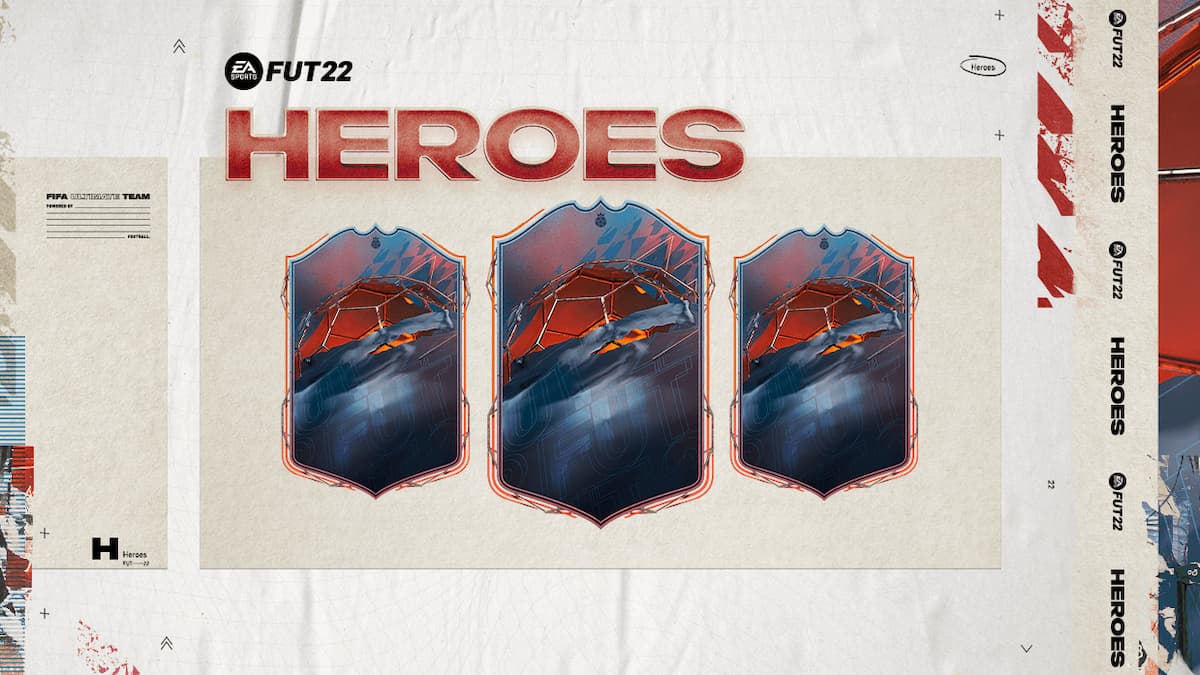 EA Sports and the FIFA 22 team have several improvements and additions ready for the yearly update to Ultimate Team. The most exciting of these for long-time players is FUT Heroes. These players are similar to Icons in that they’re players who no longer lace up their cleats for professional play. However, these are more club or league heroes than icons known throughout the world.

In-game that means FUT Heroes aren’t as strong as Icons. For example, Heroes can only link with players from their league and nation, not with everyone like Icons do. They also seemingly only have one version, while Icons are upgraded throughout the year with higher-rated cards. This makes them less desirable than Icons, but they should still be great players in FUT.

EA has slowly been announcing all of the new FUT Heroes. With the run-up to FIFA 22 kicking into high gear, it can be tough to keep track of all of the new Heroes. Fortunately, we have you covered below with an up-to-date list of all the announcements.