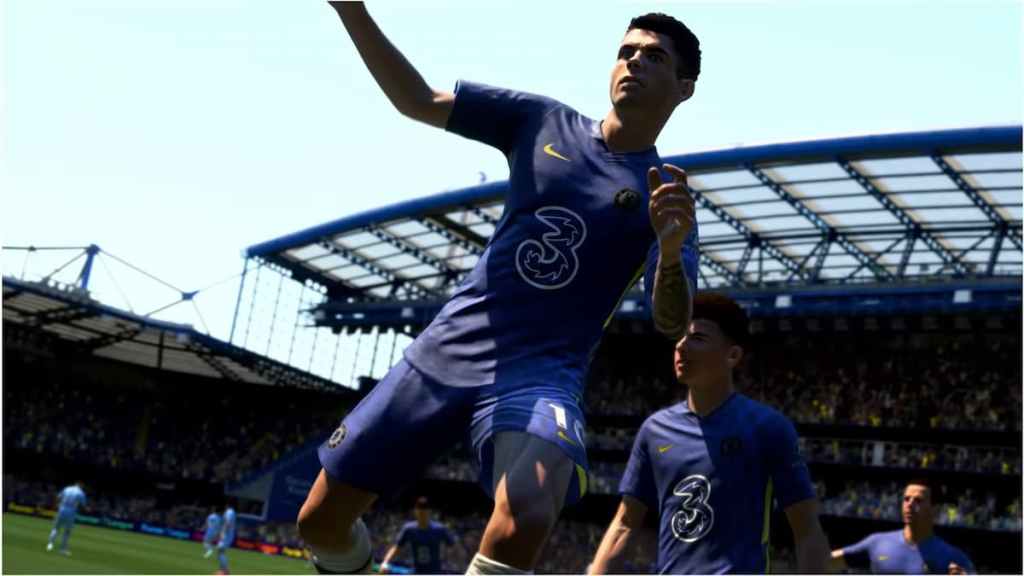 It’s an exciting time in the world of football, as the major leagues have kickstarted new seasons, superstars from across the globe have changed teams, and FIFA is back for another year. Football fans can now build their clubs up from scratch once again, and EA is making the process just a little bit easier. FIFA users can acquire one of three new Storyline cards as a Season 1 reward, but which one should you choose? Let’s go over the cards, plus our thoughts on the new items.

Before we do anything with the Level 30 cards, let’s talk about the Level 15 reward. In order to get the Season 1 Level 15 reward, you will need 26,600 XP. XP can be obtained by playing games, and in turn, completing objectives.

For this season, the Level 15 reward is not a Storyline player. Instead, it is a Loan base item of Liverpool back Trent Alexander-Arnold. The loan is good for nine games.

There are three players available at Level 30. You will need 100,000 XP in order to get to this point.

The three players are as follows:

Brazilian midfielder Davidson has some solid Pace, Dribbling, and Shooting attributes, making him a nice outside scoring threat. New England striker Gustavo Bou has similar stats and would work very well with an MLS-themed team. And then there’s Sporting CP back Pedro Porro, who looks like the most appealing card out of this bunch. Porro appears to be a solid budget back, as the Spanish RWB has solid stats across the board. In fact, Porro could even be shifted into a right mid position with ease, which could work quite well with a Spain-themed club.

It’s very early in FIFA 22, so all three cards here won’t break the game. However, you should pick the one that fits your vision of a roster. If we were to pick the best out of the bunch, our one to take would be Porro. Davidson has nice stats, but aside from shooting, this item is not as appealing as someone like base Lucas Silva. Bou is also a solid card, but with so many good Argentinian attackers, it might be hard to fit him in, unless you are planning an MLS squad.

Porro, on the other hand, is up there among the best Spanish players at this stage of the game. If you want to start a LaLiga or Spain-themed team, this card should slot in quite nicely.

These rewards are slated to go away on November 11.