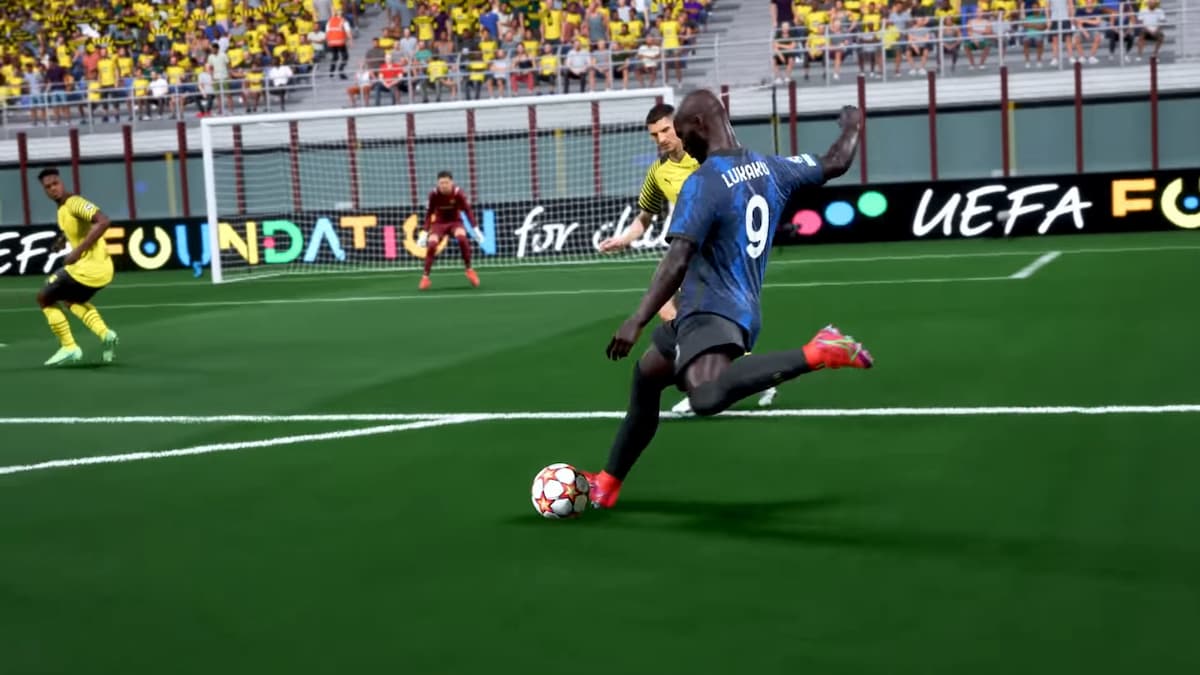 The third season of FUT 22 launched on December 23. Much like in Season 2, FIFA 22 players can now try to grind toward getting Storyline player items. Users can pick up two upgraded items for this season, but which cards should you take? Below, we’ll give you our recommendations for Season 3.

Just like in Season 2, FIFA 22 players can choose from one of three players at Level 15. The players are:

And as for the Level 30 rewards:

Let’s start off with the Level 15 rewards. Reggie Cannon might be the best overall card as far as attributes go, but the U.S. link does take it down a notch. Chris Willock will link really well with future releases from the EFL, plus any upgraded English players. Plus, the Englishman’s attributes, sans defending, are quite solid for a left midfielder. Lastly, Nathan doesn’t have spectacular all-around stats, but the Pace, Defending, and Physical attributes are the real draw here.

Next up is the Level 30 rewards. Much like with the Level 15 cards, Alan Browne has arguably the most well-rounded Storyline card for Season 3, but the worst nationality link. Fabricio has quite solid Pace and Shooting attributes, but the 3* Weak Foot drags this card down a bit. Lastly, Pozuelo has decent stats for an attacking midfielder. But, this card is hardly a replacement for cards like Rulebreaker David Silva, which goes for about 20K as of December 23, or base Alejandro Gomez.

None of these cards are meta-breaking, to say the least. However, several of these items can be solid for those just getting into FUT this year, or just as depth options off the bench. For Level 15, we recommend Nathan or Willock, with a preference towards Nathan thanks to its comparable stats to other strong Brazilian defender cards out there. And as for Level 30, we recommend Patricio. Not only does this card have good chemistry potential, but it can also be a valuable asset for any Liga Portugal fans.

Season 3 is slated to end on February 3.