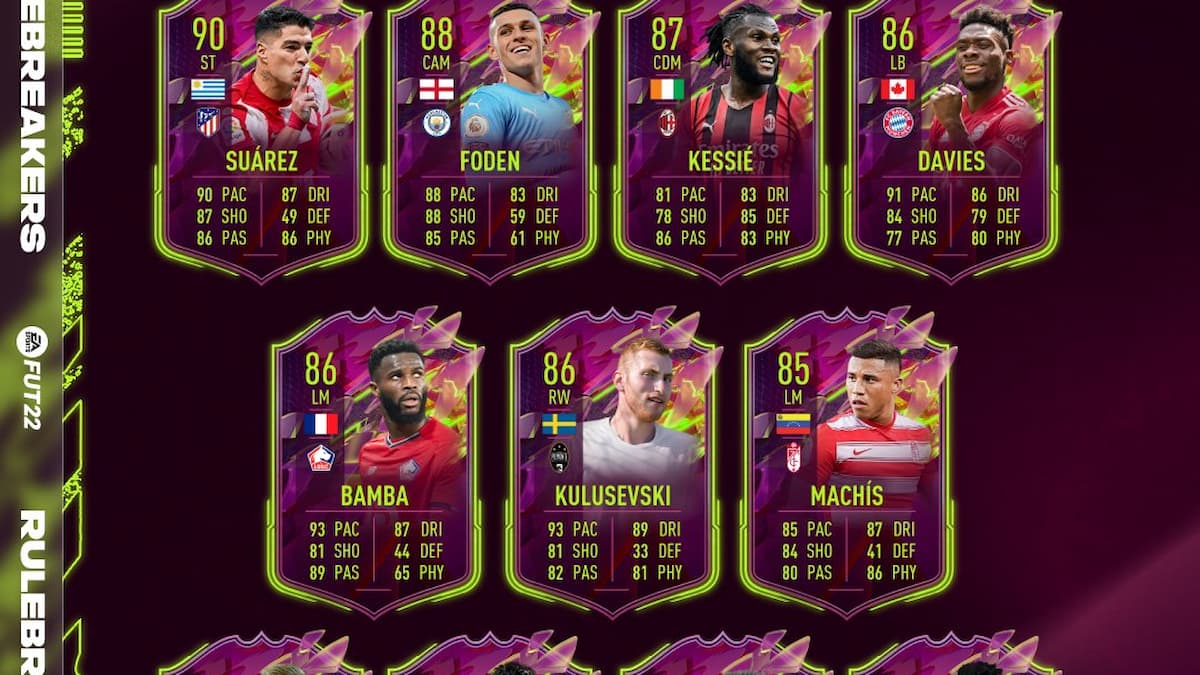 After a month of star-studded performances, Luuk Brouwers became the October Eredivisie Player of the Month in FIFA 22. EA Sports released his SBC on November 5, giving players the option to put the young CDM into their squad. How do you get him into your team? Let’s take a look.

To complete this SBC, FIFA players will only need to complete a single squad. Here are the requirements to keep in mind:

Brouwers isn’t going to completely change your team, but he’s also very cheap at right around 10,000 coins. If you’re a fan of the Go Ahead Eagles or just want to build an Eredivisie squad, he might be worth picking up since he’s so cheap. Here is a solution to help you out:

This challenge will expire on December 3.