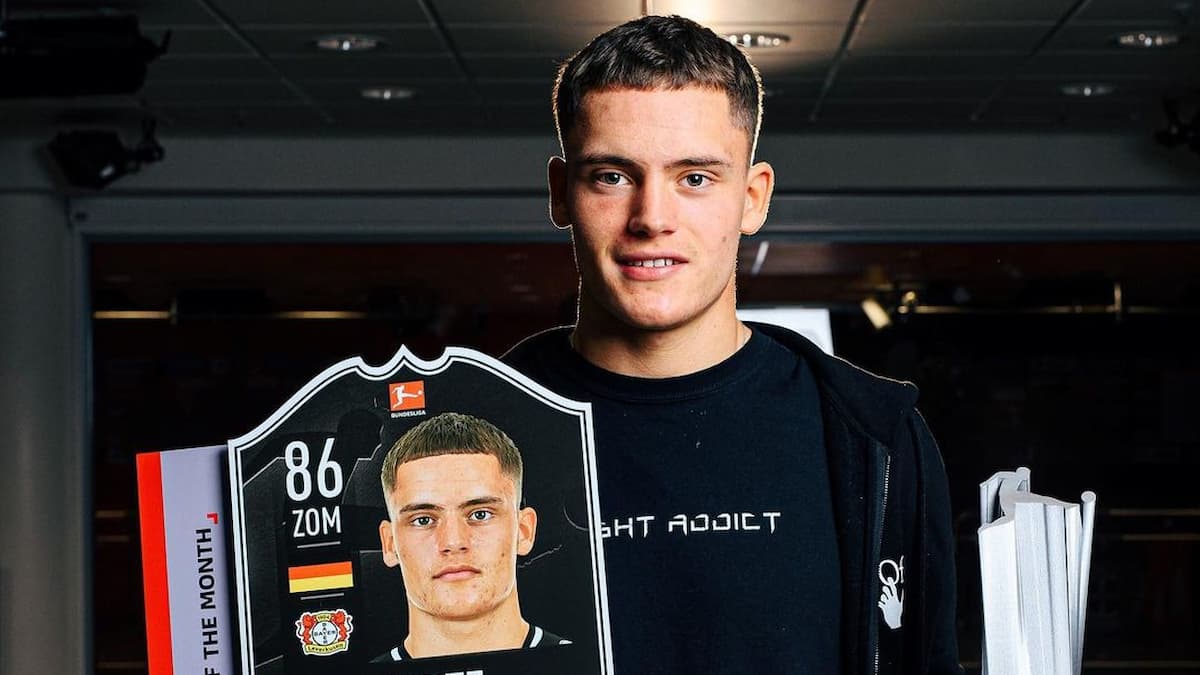 It’s time to recognize the first Bundesliga Player of the Month in FIFA 22. For the month of September, Leverkusen attacking midfielder Florian Wirtz won the honor. In recognition of the budding German’s achievement, EA Sports released a new Squad Building Challenge (SBC) on October 14, with an 86 OVR player item of Wirtz set as the prize. So, how can you add this card to your collection? Let’s take a look.

For this SBC, FIFA players will need to complete two lineups. Each has its own set of requirements.

The requirements for each are as follows:

If you’re looking for a solid attacking midfielder that links well with Bundesliga players and has pace, this SBC might work for you. POTM Wirtz doesn’t have great strength, but for an attacker, this item isn’t that bad. Plus, the requirements for both parts make this SBC somewhat affordable at this stage of the game. Expect to pay around 50,000-60,000 Coins for this SBC in total.

If you need solutions, here are a few that could help you out:

This challenge will be available until November 13.