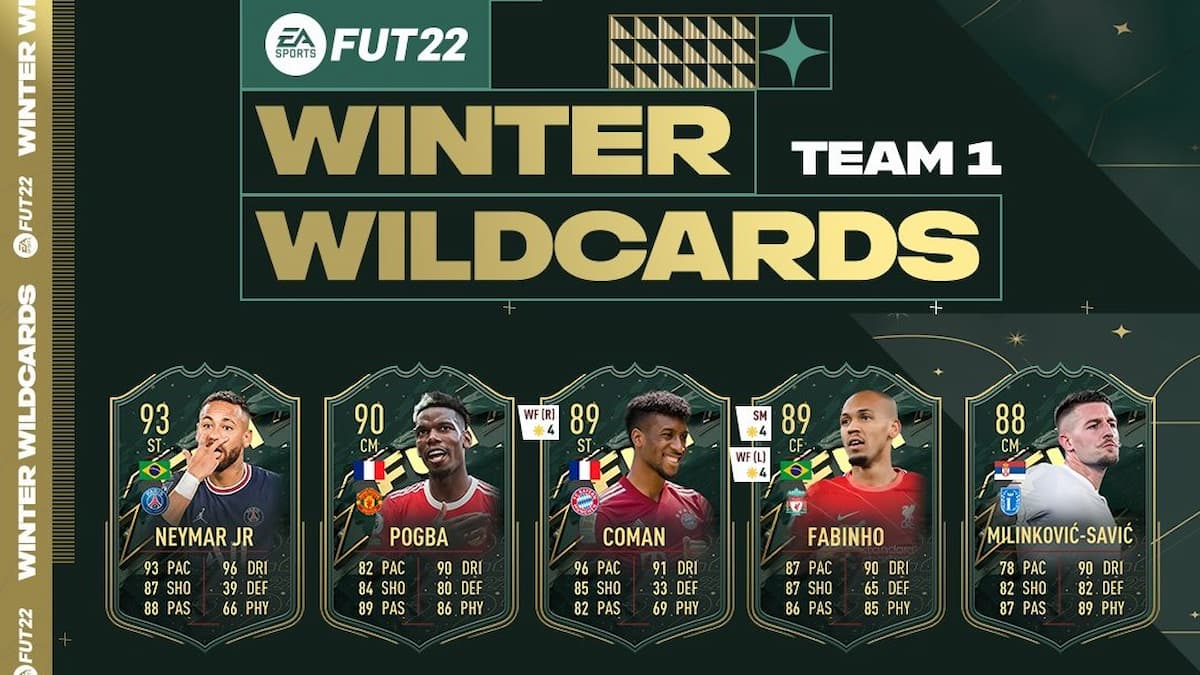 A new Winter Wildcards Squad Building Challenge dropped on December 20 in FIFA 22, and this one features a back from the EFL Championship. English defender Tyler Magloire is the prize, as users can now attempt to claim an 84 OVR item that features the center back. So, what do you need to do in order to get this SBC done? Let’s take a look.

How to complete WW Magloire SBC

This SBC, in total, will cost around 100,000 Coins. Here’s a look at some potential solutions:

This challenge will expire on December 27.